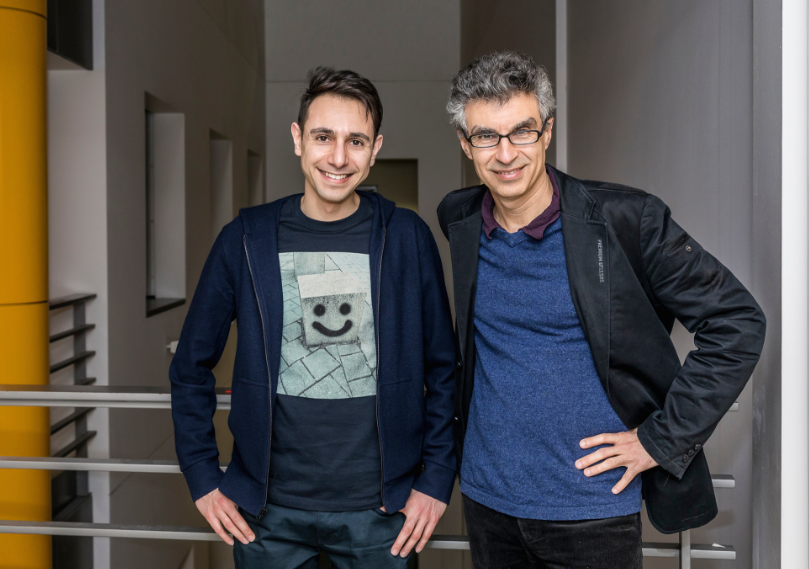 Machine learning pioneer Yoshua Bengio is joining Botler as a strategic advisor, according to a report from The New York Times.

Botler’s AI-assisted immigration bot works to streamline the immigration process in Quebec by giving users the information they need before accessing a lawyer. While founder Amir Morajev told BetaKit that they planned to launch in April 2017 this year, the effects of US President Donald Trump’s immigration bans sped up the process.

“A lot of students come to study in Quebec, and after they graduate they get admission to universities in the US,” Moravej told BetaKit in February. “They want to go to the US to pursue their PhDs or Masters. Now, some of them can’t. They have to stay here, so we want to help them to stay here, get their permanent residencies in Canada, and forget about the US. At least for now.”

Bengio told The New York Times that he was joining the startup because Botler AI’s technology fits with research he’s doing at Element AI, and said that the company’s work could help a lot of people.

Canada is quickly becoming a hotbed of AI and machine learning activity, as Uber recently announced the opening of a research lab focused on driverless cars, and many US-based tech companies make investments in the area.

This is happening against the backdrop of a government push to become an AI hub with $125 million dedicated to an AI strategy. Part of that money has gone to the AI-focused Vector Institute, which received both government and private sector investments totalling $130 million.