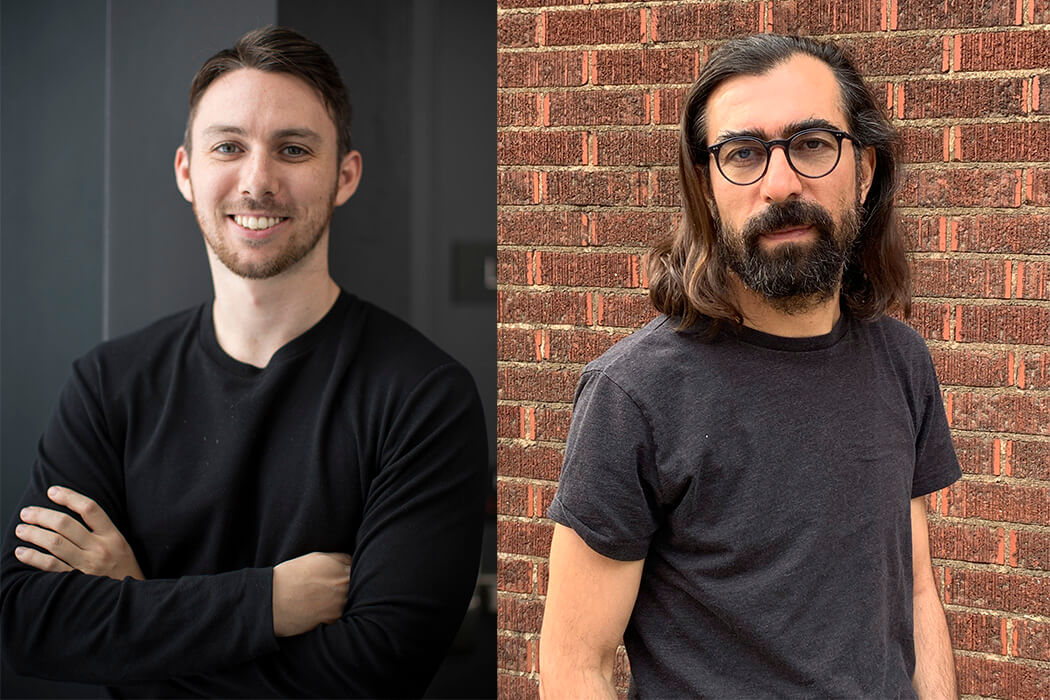 The round, which closed in December, was led by New York’s Differential Ventures, and saw participation from Scout Ventures, Tensility Venture Partners, Boost VC, and Green Egg Ventures.

For Differential and Boost, it was their second investment in the Toronto startup, as they previously provided the majority of Agnostiq’s $1 million CAD ($830,000 USD) pre-seed round.

In an interview, Elliot MacGowan, Agnostiq’s co-founder and COO, told BetaKit the company decided to raise the round after gaining some product traction and identifying a market opportunity.

“We had a fair bit of product traction behind us and we saw that there was a clear opening in the market for the platform-type solution that we had,” MacGowan told BetaKit. Now, fresh funding in hand, Agnostiq aims to help more enterprise clients in the financial services sector easily and securely build quantum computing into their workflows.

Agnostiq was founded in 2018 by MacGowan, formerly of Bell Canada, and CEO Oktay Goktas, a physicist by training. The startup aims to make quantum computing “as abstract as possible” for end users. Agnostiq currently serves financial services organizations in Canada and the United States, including investment banks, commercial banks, hedge funds, and asset management firms.

MacGowan said Agnostiq became a full-time business in May 2019, launching a quantum computing security software product that August. But, after the startup heard from clients that they had a need for applications to pair with its security product, Agnostiq began building those applications in early 2020, and, by last summer, it pivoted to offering them.

MacGowan said the increased demand the startup is seeing is “probably representative of a broader interest in quantum computing,” adding that “there’s just a lot more interest [in the technology] from clients in financial services, specifically.”

“We understand that it’s not realistic for a bank to go and hire all these people and build all these applications.”
-Elliot MacGowan, COO + co-founder of Agnostiq

For Agnostiq, finance was a good place to start. “We chose finance because I think it’s the right combination of complex problems that don’t scale well, and [it’s] also high value,” said the COO.

“Taking applications and then building them into quantum versions of these applications is incredibly research-intensive and difficult, and so we just thought it would make a lot of sense to start with one industry,” he said.

According to MacGowan, the biggest challenge facing most enterprises today is, “you need a PhD to operate these [quantum computing] machines … let alone build an application.”

“We understand that it’s not realistic for a bank to go and hire all these people and build all these applications,” said MacGowan. “So, what we’re doing is essentially providing them with these applications, almost as ‘quantum computing-as-a-service,’ so that they can easily just plug and play into existing workflows and use them at this very abstracted level.”

The startup plans to use the new capital to grow its team by hiring more expert talent, which MacGowan referred to as “probably the most constrained resource right now in quantum, PhDs mainly.”

Agnostiq currently has 10 employees, and the COO said that the company will be up to 12 by the end of the month. Before the end of 2021, MacGowan said the startup plans to add three or four additional PhDs and two to three more software engineers.

The company feels it has developed strength on the security side, and plans to lean more into the applications and workflow management side of its platform.

Going forward, MacGowan said Agnostiq’s short-term goals are to get its product, with all the features and applications it has envisioned, up and running on multiple cloud services. Long-term, the startup plans to continue to improve its platform by adding more applications and layers.

With regard to the current state of quantum computing, the COO said, “I would say in the past two years, I’ve seen a massive evolution, both on the hardware side… but also on the algorithmic side.”