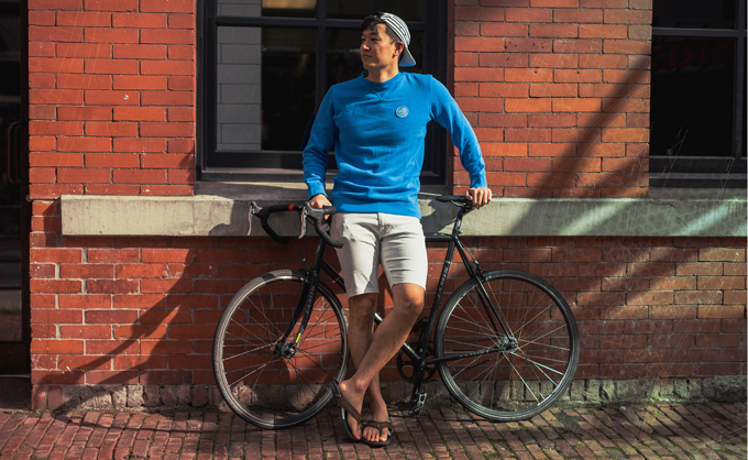 The Vancouver-based company, known for its BASE 3D-printed insole, is fond of using Kickstarter as a launch platform for its product.

Though it raised a $3.5 million seed round in December 2015, the company launched with a Kickstarter campaign for BASE in January 2016. It went on to become the most-funded 3D-printed product in Kickstarter history.

“After the success of our insoles, Kickstarter backers started requesting a sandal,” said Co-Founder Louis-Victor Jadavji. “Flip flops are part of our summer uniform, yet traditional models are detrimental to foot biomechanics. The general market wasn’t addressing this issue, so we decided to tackle it head on.”

Like its insoles, users can use their phone to five photos and measurements of their feet. Two-hundred data points are digitally mapped and processed with computer vision software, and the data is used to determine optimal strap placement and 3D printed arch support for each specific foot. Users can also customize colours and interchangeable straps.

In February 2017, the company raised a $5.2 million Series A and acquired Arizona-based competitor eSoles.