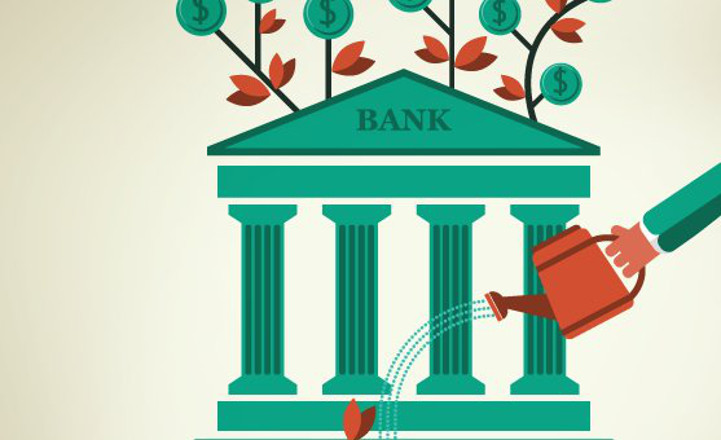 The company says that impak Coin is fully compliant with Canadian security rules, removing the risk associated with the purchase of unregulated digital currency. It also says that it’s the first “legal” cryptocurrency sale in Canada, having passed all national regulatory requirements.

impak Finance works to develop the impact economy by building an ecosystem connecting investors, businesses, and citizens who share the same social values, and investing in impact companies. It plans to launch a 100 percent digital Canadian chartered bank in 2019.

“We want people to know where their money is going and feel good about where it’s going.
Impact in the investment market is growing fast.”

The public crowdsale of impak Coin — which is dedicated to supporting the impact economy — will open on August 1st.

impak says that so far, it’s been a challenge for Canadian companies to sell an ICO, as Canadian regulators haven’t been willing to allow the raising of hundreds of millions of dollars on a promise — something that can be extremely dangerous for investors.

impak Finance has been working with Canadian regulators to create a model that protects investors, says Eamon Leonard, community manager at impak Finance. “We’re the first regulatory compliant ICO to launch, and this is big news. It’s going to set a roadmap for any cryptocurrency blockchain project that wants to launch in Canada.”

Blockchain-based cryptocurrencies have recently surpassed $100 billion market cap, and the technology is getting a lot of attention, including being adopted by companies like Toyota and Deloitte.

At present, around 20 Initial Coin Offerings (ICOs) are taking place each month — the Tezos blockchain ICO made the most recent record, with USD $232 million generated for the sale, which ended on July 13.

With the ICO launch, the team at impak Finance believe that the impak Coin ICO model will become a reference for regulators around the world who are working to protect investors, and play a positive role in helping small businesses raise capital with the latest developments in financial technologies.

“impak Finance is writing a new page in the young history of ICOs by taking on the challenge of becoming fully regulatory compliant.”

“impak Finance is writing a new page in the young history of ICOs by taking on the challenge of becoming fully regulatory compliant, and as a result, bringing a higher degree of protection for participants,” said impak Finance CEO Paul Allard. “Transparency and trust are core to our project…[and] we are delivering on our promise to use technology to reinvent the way citizens and social impact enterprises collaborate to make a positive difference in the world.”

“We want people to know where their money is going and feel good about where it’s going. Impact in the investment market is growing fast. The World Economic Forum is talking in the trillions of dollars by 2020, so it’s a big and growing market and we want to make it as easy as possible to expand the options for people to put their money in the places that matter,” says Leonard.

Drawing inspiration from Triodos Bank, a bank from the Netherlands that invests every dollar deposited into sustainability and socially responsible projects, impak Finance intends to create a similar bank in Canada.

“What we’re doing that’s different is, you’re going to know where your money is going,” continued Leonard. “It’s completely transparent, and every dollar that gets deposited in impak Bank will go to a company that’s in the impact economy — a company that’s using market-based practices to create a social impact.”