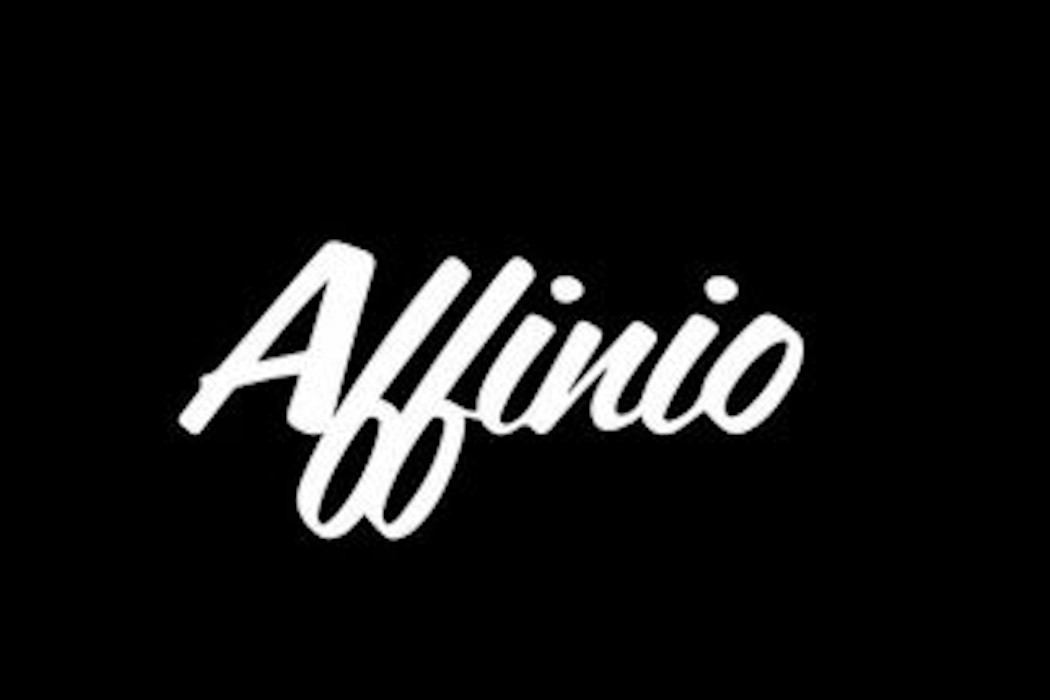 NowVertical Group has signed a definitive agreement to acquire all issued and outstanding shares in Halifax-based marketing software startup Affinio for $9 million CAD ($7.3 million USD) in cash and shares.

Through the acquisition, Toronto-based NowVertical Group aims to expand its position in the enterprise marketing vertical and add Affinio’s data analytics capabilities to its platform. The deal, which is expected to close in early November, is set to consist of $7.4 million CAD in cash and $1.6 million worth of subordinate voting shares in NowVertical.

Comparatively, Affinio has raised around $17 million in total funding to date.

Comparatively, Affinio raised an $11.4 million CAD Series B round in 2017, bringing its total disclosed venture funding to around $17 million, from a group of investors that includes Toronto’s Whitecap Venture Partners and Round13 Capital, and Halifax’s Build Ventures.

Founded in 2013 by CEO Tim Burke and CTO Stephen Hankinson, Affinio offers an audience insights and analytics platform. The startup, which serves marketers at agencies and Fortune 500 companies around the world, is based in Nova Scotia with satellite offices in Toronto, New York City, San Francisco, and London.

NowVertical, which was founded in 2017, is a big data software and services firm that helps business clients better understand, manage, and utilize their data. The company began trading on the TSX Venture Exchange (TSXV) in July under the symbol ‘NOW.’

Burke told BetaKit Affinio will be retaining its full team as part of the deal, adding that NowVertical plans to help the startup “further invest” in its region, and enable Affinio to expand its offering across several new verticals.

Following the close of the acquisition, Burke will move into the role of president of Affinio and report to NowVertical chairman and CEO Daren Trousdell, and Hankinson will stay on in his current role as Affinio’s CTO. Trousdelll told BetaKit that Affinio will function as an independent unit within the company’s holdings.