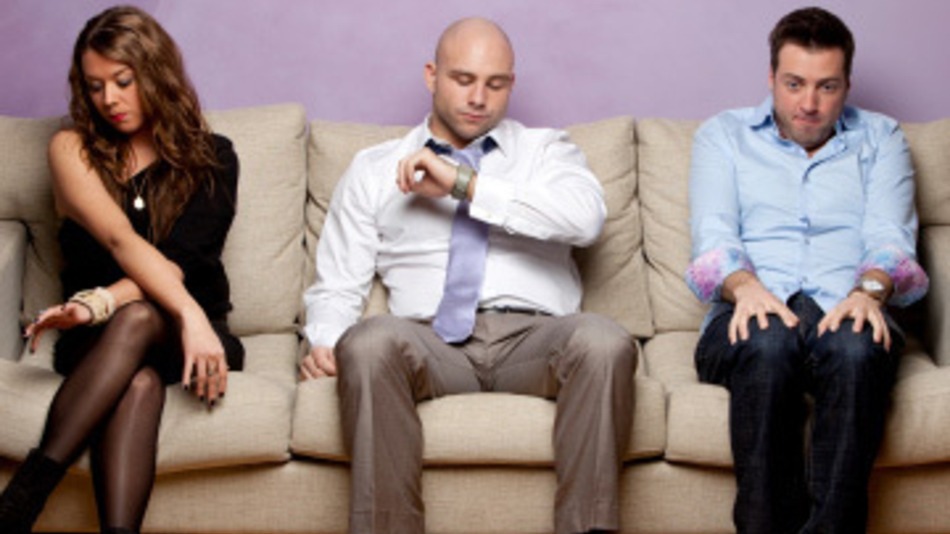 “If you build it, they will come”: those are the eternal words spoken in a whisper to Kevin Costner in the 1989 fantasy-drama film “Field of Dreams”, urging the man to build a baseball field on his farm.

There may not be any baseball fields being plowed in Toronto right now, but a recent study by Adzuna revealed that startups in Toronto have indeed “built it”, and if people are looking for a job, then they should come.

That’s right: there are over 1,262 startup jobs currently being advertised in Canada and Toronto is the top hiring city in the country, with just under 30 percent of all the startup jobs advertised. Overall in Toronto currently, 371 startup jobs are up for grabs.

“These new figures clearly show that the Canadian tech startup ecosystem is maturing and creating more jobs, with well-funded and profitable companies emerging with a need for top talent and the financial clout to take on big tech companies,” said Gabriel Puliatti, Country Manager Canada at Adzuna. “It’s great to see the overall improvement and surge in vitality in the Canadian job market cascading all the way down to grassroot startup businesses.”

Vancouver came in second place in terms of vacancies with 308 positions available while Ottawa has 161 jobs available. All of New Brunswick has just four jobs currently available. Meanwhile, HootSuite, Shopify and Simplycast are “leading the charge in Startup hiring” with hundreds of open vacancies: Hootsuite alone has 56 vacancies currently.

Interestingly, the report made note of an unfortunate new wave of language and keywords in job ads directed towards startup people. “The swell in startup jobs being advertised has brought with it new, quirky language used in job ads,” read the report. “36 company ads are looking for ‘Wizards’, 12 for ‘Legends’ and 58 are desperate to find a tech ‘Guru’. Employers are also seeking 6 ‘Ninjas’, 5 ‘Super heroes’ and 24 ‘Rockstars’.”

Other findings in the report included that web developers are the most in demand among Canadian startups with 49 percent of vacancies looking to fill these positions and software engineers. Operations roles (account management, customer support and others) accounted for 26 percent of the jobs, while marketers (11 percent) and designers and sales (7 percent each) make up the rest of the vacancies.

Startups are also paying less and find it difficult to compete with large banks and other well-paying organizations with IT requirements, but they make up for this with stock with almost half of the developer jobs surveyed offering equity.

Finally, the startups that are hiring the most people fall under the social media category, with 19 percent of the jobs, followed by eCommerce (10.7 percent) and mobile (9.34 percent). The fewest number of jobs come from Education and Music startups, each under 1 percent.

Here’s some of the stats: