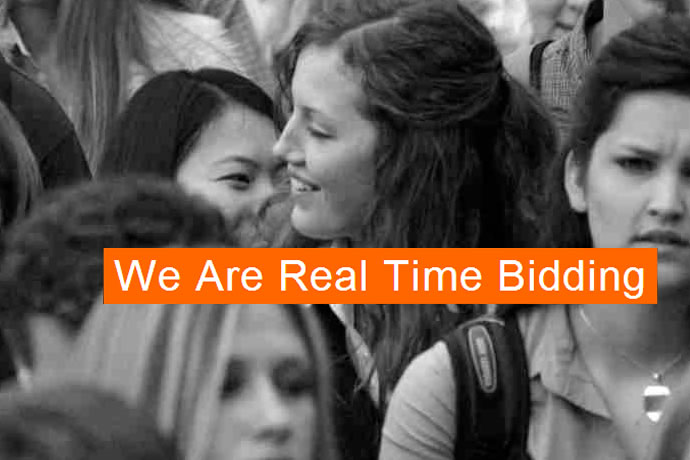 Toronto-based AcuityAds has received an injection of $3 million from VC firm BEST Funds. Acuity was founded in 2009 and has proven itself in the online ad space, specifically in display, video and mobile segments. They specialize in Real Time Bidding (RTB) and also recently formed a partnership with Digital Element to spawn deeper integration with their geo-targeting solutions.

According to the release, the “debt-deal will be used by AcuityAds as growth capital to continue to accelerate the rapid sales of the company.” Tal Hayek, CEO of AcuityAds, said “the online media landscape is undergoing a fundamental transformation and we are excited to be playing a role in these changes. This investment will allow us to continue to pioneer these shifts in the future.”

Back in March, comScore released a report that indicated the digital advertising market in Canada is on an upswing, stating that a total of 724 billion display impressions were served in 2012, this is up 17% from 2011.