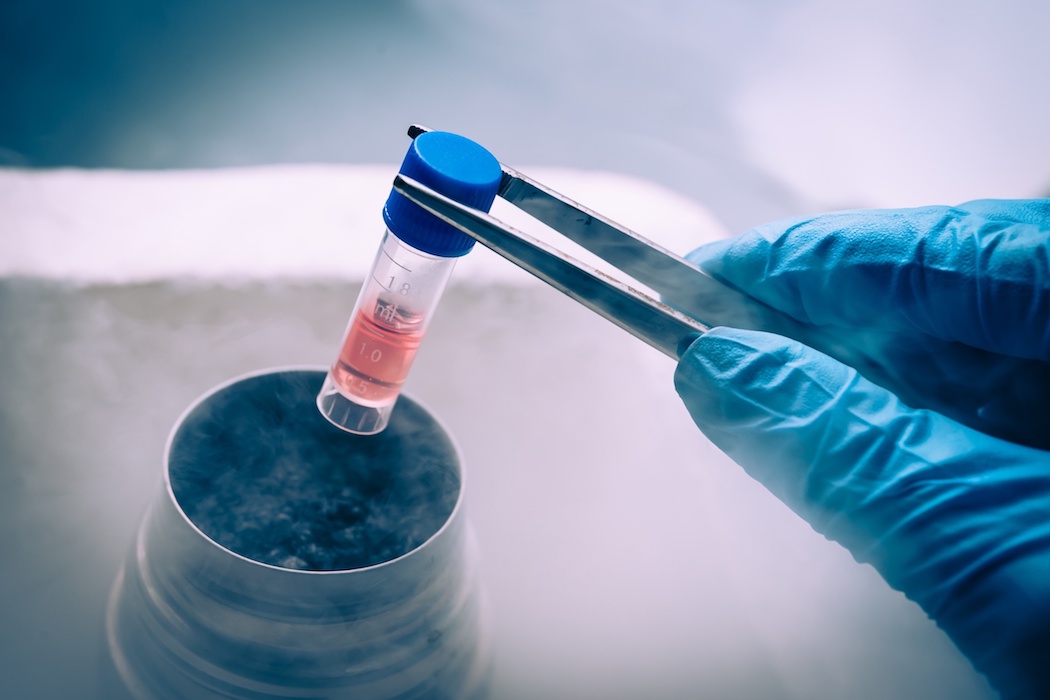 Toronto-based Acorn Biolabs, which has developed a solution for non-invasive stem cell collection, is partnering with Executive Health Centre, a medical wellness centre with a focus on precision and personalized medicine.

“Both Executive Health Centre and Acorn strongly believe that our cells are the future of healthcare.”
– Drew Taylor

Under the terms of the partnership, Toronto-based Executive Health Centre will become the first clinic in North America to allow its patients to have their stem cells banked through a method that requires plucking a few hair follicles from a person’s head. Acorn’s method allows for full genome collection without the need for surgery or other invasive procedures, aiming to make stem cell collection significantly more affordable and accessible.

Executive Health Centre was formed in 1997, as North America’s first physician and naturopathic doctor-integrated health clinic at the Mississauga Hospital, now Trillium Health Partners. Part of the company’s mission is to deploy new scientific discoveries to arm patients with the knowledge to give them power over their health.

“Our partnership with Acorn is tremendously exciting for the future of healthcare,” said Dr. Elaine Chin, founder of Executive Health Centre. “Stem cells play a critical role in predictive analytics and will allow us to identify and prevent diseases before they happen, in addition to creating the possibility for an array of personalized regenerative treatments in the future.”

Once stem cells are collected, Acorn keeps the cells viable during transport and storage, through its proprietary method. The stem cells are then stored for future use and the company’s scientists can extract critical genetic information, that Acorn claims can unlock valuable data about a person’s health. Through this partnership, Executive Health Centre patients will also have access to Acorn’s genetic age reports that provide insights into how the patient ages.

Acorn said its method deviates from the conventional saliva-based DNA home collection kits, as those take dead human cells, and concentrate on less than one percent of a full genome. This, the startup said, is restricting its use to ancestry and basic health reports. Other means of cell collection include bone marrow extractions, venous blood draws, and tissue harvesting, which can be invasive and expensive. Acorn claims its method allows for full genome collection while remaining non-invasive.

Acorn was founded in 2017 and is currently housed in MaRS Discovery District’s JLABS incubator, which opened in 2016. In January, the company closed a $3.3 million seed round, from Real Ventures, Globalive Technology, Pool Global Partners, and Epic Capital Management. Acorn also launched its live-cell collection, genetic analysis, and cryopreservation service to the public in April.

“Dr. Chin has been a trailblazer in using biometric and monitoring technology with her patients and has established herself as an eminent thought leader in this space,” said Drew Taylor, co-founder and CEO of Acorn. “For Acorn to combine our technology with her clinic’s expertise is a major win not just for patients, but also for the broader industry as a whole.”

“Both Executive Health Centre and Acorn strongly believe that our cells are the future of healthcare, and we’re thrilled to be working together in making regenerative medicine accessible to more and more people,” he added.