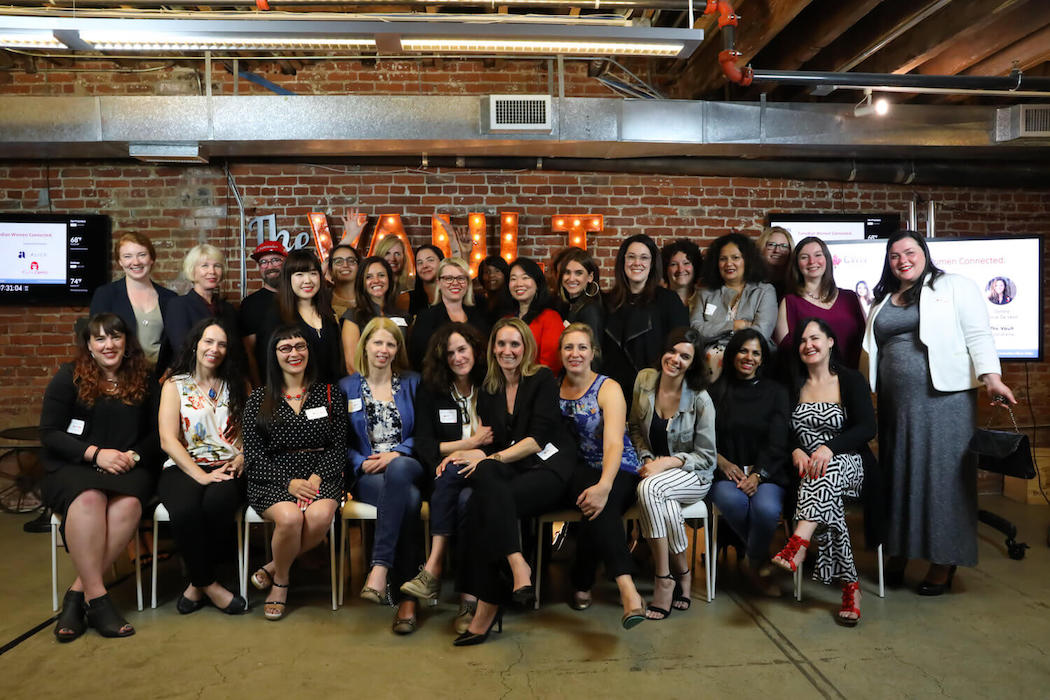 Connection Silicon Valley, a Silicon Valley immersion program for Canadian female founders, is accepting applications from Canadian women in business to join the Accellerate June cohort, as well as its immersion week in San Francisco on June 17.

“Accellerate was created with one goal in mind, to help startups build a meaningful network in Silicon Valley.”

Accellerate, previously the Canadian Women’s Network, is designed for female founders and women who hold a decision-making role in a startup or technology company. The program offers an opportunity to grow and build relationships with investors, mentors, and fellow founders in Silicon Valley. Through the program, participants will be able to connect with over 30 Canadian women with experience and networks in Silicon Valley.

“Accellerate was created with one goal in mind, to help startups build a meaningful network in Silicon Valley,” Joanne Fedeyko, CEO of Connection Silicon Valley, told BetaKit. “We don’t claim that startups will leave with a check or a customer contract, but we do promise that they’ll walk away with critical insights and meaningful connections that will support their business growth.”

Participants will also have the opportunity to pitch and receive feedback, as well as join roundtables. Some of the initiative’s connectors include Angela Tran Kingyens of Version One Ventures, Catherine Courage of Google, Suzanne Scott of Walmart eCommerce, and Canadian immigration attorney Pavan Dhillon.

Myrna Bittner, co-founder of RunWithIt Synthetics, is in Silicon Valley this week co-presenting on a keynote stage at IoT World because of her participation in Accellerate women’s cohort last December.

“I was surprised how the mentor conversations quickly turned into a discussion around strategic partnerships,” Bittner said. “Our time in the Valley changed how we saw ourselves and what our potential really is, not to mention how we pursue opportunities in the US and globally. And look at us six months later. Our product is being presented alongside a keynote address at IoT World and we’re in conversations with a global bank, a market we hadn’t looked at previously.”

According to a 2018 report from PayPal Canada and Barraza & Associates, businesses owned by women generate an average of $68,000 less revenue than men who run similar businesses, representing a 58 percent gap. This long-existing disparity is the reasoning behind many female-focused funds from both the public and private sectors.

Those interested in attending the Accellerate events can register here. Applications close May 17.