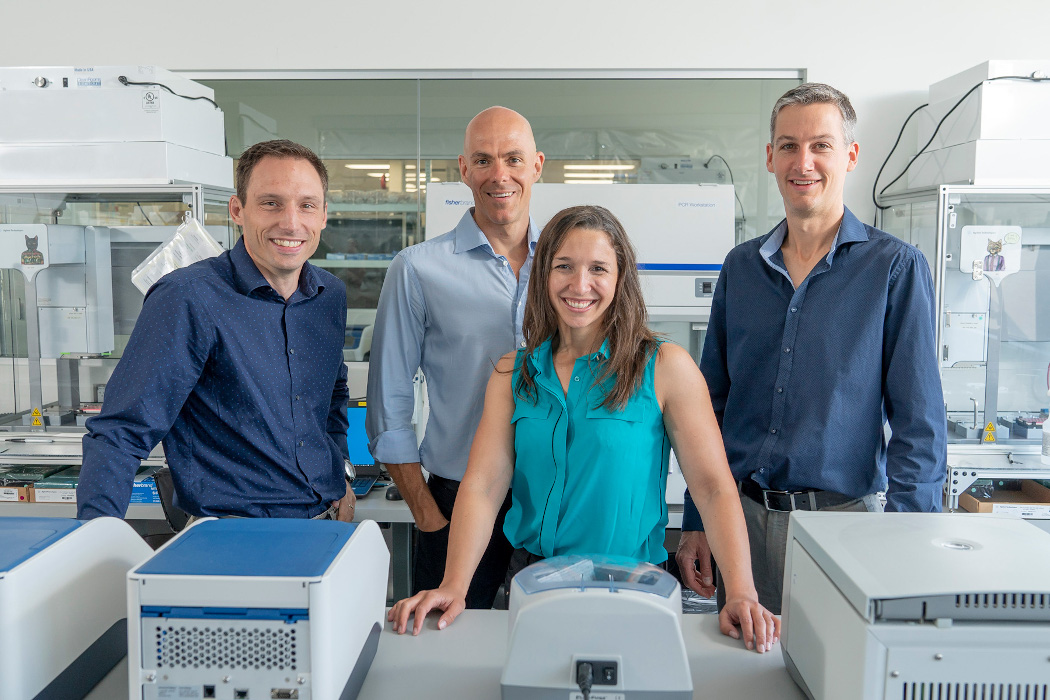 Vancouver-based biotechnology firm AbCellera has announced a new secondary deal, which saw entities owned and controlled by senior leaders at the company, including CEO and co-founder Carl Hansen, agree to sell some of their shares in the company.

The deal comes six months after AbCellera completed the largest-ever IPO for a Canadian biotech firm.

The company said the sale of shares came about in response to inbound inquiries from a group of institutional investors who were already investors in AbCellera. A total of 11.9 million common shares were sold. The total proceeds from this secondary offering were not disclosed, and AbCellera did not receive any proceeds from the offering.

The deal comes six months after AbCellera completed the largest-ever initial public offering (IPO) for a Canadian biotech firm. At the time of the $555 million IPO, which put it on the Nasdaq, AbCellera’s market capitalization was $12.65 billion.

AbCellera has developed a drug discovery platform that searches and analyzes immune systems to find antibodies that can be used to prevent and treat disease. The firm was founded in 2012 and has played an important role in finding and developing treatments amid the COVID-19 pandemic.

Prior to going public, Health Canada granted AbCellera interim authorization for a human antibody therapy it developed in partnership with Lilly. In clinical trials, the treatment proved to reduce viral load, symptoms, and hospitalizations for patients with mild to moderate COVID-19. That drug later got approval from the Food and Drug Administration to treat certain COVID-19 patients.

In April, AbCellera announced plans to open a new 380,000 square-foot hub in Vancouver that would serve as its new headquarters, which will comprise two facilities set to be completed in the next two to three years. AbCellera said it planned to add “hundreds” of new employees, with a focus on software, engineering, and bioscience talent.