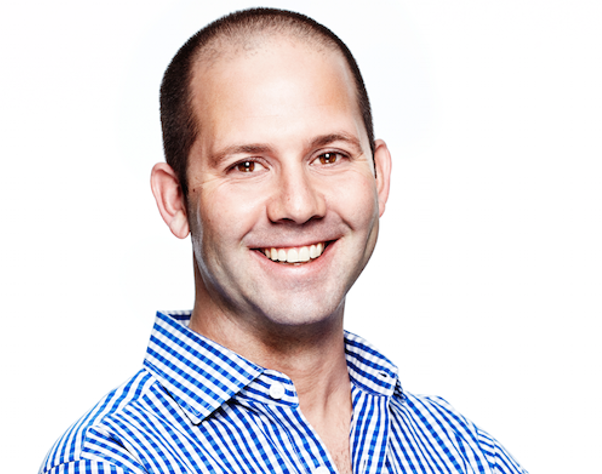 Aaron Zifkin is leaving his position as Airbnb’s Regional Director of Americas Operations and joining Lyft as its managing director for Canada.

Zifkin will oversee Lyft’s operations and growth nationally, beginning in the greater Toronto area.
He will also be responsible for overseeing driver and passenger acquisition, strategic partnerships, and community-building efforts.

“I am thrilled to be building the Lyft team in Canada and to be a part of Lyft’s first international market,” said Zifkin. “I have long admired Lyft’s core values of diversity and inclusion as well as the exceptional way the company treats the communities in which it operates. These qualities are also proudly rooted in the Canadian identity and are evidence of how Lyft will succeed in Canada. I look forward to bringing my experience and passion to the Lyft team and building relationships with Canada’s driver, passenger, and business community.”

“Toronto is one of the most important launches in Lyft’s history.”

In a Facebook post announcing his departure from Airbnb, Zifkin detailed his enthusiasm to join Airbnb after meeting with the team just over four years ago. He was the first employee for Airbnb Canada, and throughout his time, he oversaw all aspects of operations, including sales, marketing, and customer outreach.

Zifkin joined the short-term rental giant in 2014 to increase its Canadian presence and grow its profile across North and South America. “It took us 4 years to get to one million guests in total, but on our busiest night last year, we had over 2 million in a single night,” Zifkin said in his post.

Lyft officially launched in Toronto on Tuesday, its first expansion outside the US.

“Aaron is a tremendous addition to the Lyft team, and at a very exciting time for the company,” said Woody Hartman, VP Global Operations at Lyft. “Toronto is one of the most important launches in Lyft’s history. With Aaron’s leadership, our Toronto General Manager Tim Houghton, and the entire Lyft team, I’m confident we’ll offer the best experience for drivers and passengers, while we continue to invest in Lyft across Canada.”