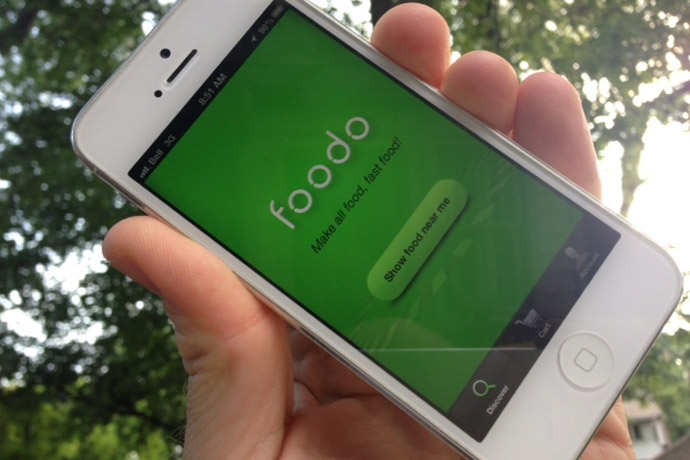 Foodo, which is available on iOS devices, gives users the ability to discover local restaurants, browse their menu, place a take-out order, and even pay through the app.

When a food order is placed through Foodo, the customer informs the restaurateur via the app of how minutes they’ll take before they come to pick up their order. The concept has worked already in the USA, but has never been successfully proven in Canada. Foodo prides itself on its user experience, elegant design, and interactive menus and maps.

Foodo is currently available in Toronto and has a database of 30 restaurants, but more are being added on a daily basis. Dave Walsh, co-founder and CEO of Foodo, stated in an interview that the goal is to eventually expand into other Canadian cities, namely Vancouver, Montreal, and Calgary.

Walsh mentioned that since launching the app he’s received feedback that users “love spending time on things other than standing in line.” He realized that the average office worker only gets about an hour for lunch breaks, which is exactly the niche market Foodo wants to fill. Since launching back in February they’ve seen a concentration of burgers being ordered (this may be a reflection of the restaurant roster) but it is something they can see changing in the coming months as more types of eateries come on board. Initially, the Foodo team expected to see an average order between $8-$10, but reported they are seeing numbers significantly higher (he wouldn’t give us any exact figures).

When asked about the decision to launch only on iOS (iPhone, iPod Touch, iPad), Walsh made clear the choice was mainly due to pragmatic and economic reasons. However, Foodo is currently working on an Android app as he sees big potential from those in university and college.

We asked about the recent news of Yelp offering those in the United States the option to order delivery and takeout through their app. Walsh said they’re thrilled about this development as it’s likely to expand opportunities for them, of course only if Yelp brings the service to Canadians. This is because in bringing the service to the USA, Yelp partners with smaller startups to make the takeout and delivery app experience seamless, which is something Foodo is perfectly positioned for.

One of the last things we spoke about was being a startup in Canada. Dave mentioned that the Foodo team is in total bootstrap mode, funding everything themselves with no outside investors or assistance from the government. They’ve spent no time in an incubator, but have spoken with potential investors who urge them to rapidly scale the idea. Fast Food has now become faster.

Check out Foodo here from the App Store 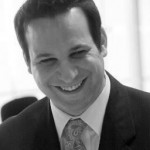 A Bridge to help women in tech advance their careers

In tech publications today, you regularly see articles on building inclusive work spaces for women and removing the stigmas of “brogrammer” culture. Groups like…