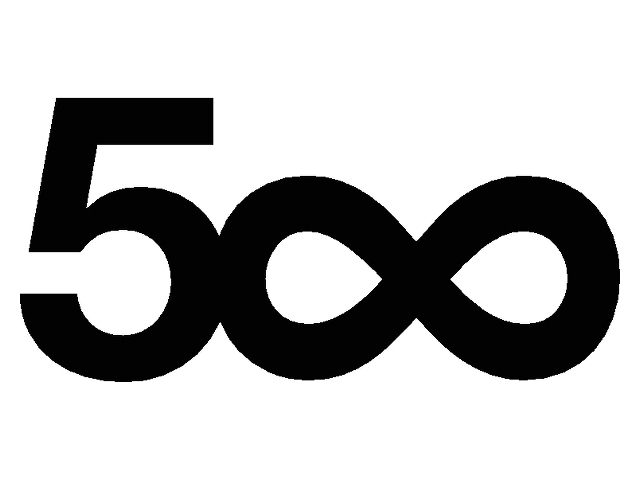 500px announced today that it has closed a $13 million Series B round led by strategic investor Visual China Group. All major investors from the company’s Series A round — including Andreessen Horowitz, Harrison Metal, and ff Venture Capital — participated in the round, bringing 500px’s total investment raised to date to $23 million.

“We’ve become much more focused on curating and showcasing the best images.”

500px has come a long way from its humble beginnings as a Toronto startup in 2009 — within the past year, the company has grown its base of community members to more than six million users, who have uploaded more than 55 million images.

In an interview with BetaKit, Andy Yang, CEO of 500px, said that it’s the company’s community-focused approach that has been the key to their success. “Whenever we launch a product, we always put ourselves in our community’s shoes,” Yang said.

“The fundamental landscape has changed and there’s a lot more photos being taken now because of smartphone cameras. There’s a lot more content that’s out there. As we’ve changed as a company, we’ve become much more focused on curating and showcasing the best images. And there’s been more of a focus on mobile photography as that trend continues.”

500px will use the new funding to support growth and expand its product, marketing, and operational teams. Product development will be accelerated with an emphasis on expanding its marketplace to support the substantial interest from creative and design industries to license 500px images.

Over the long term, the funding will also help fuel the company’s international expansion, particularly in the Greater China Area and the Asia Pacific Region. A leading provider of digital visual content and solutions with a market cap over $3 billion USD, Visual China Group will act as a distribution partner for the region.

“We’ve been blessed with a global community of creators, so it’s not necessarily new for us, but it’s an exciting way for us to focus on a particular region,” Yang said of the deal.