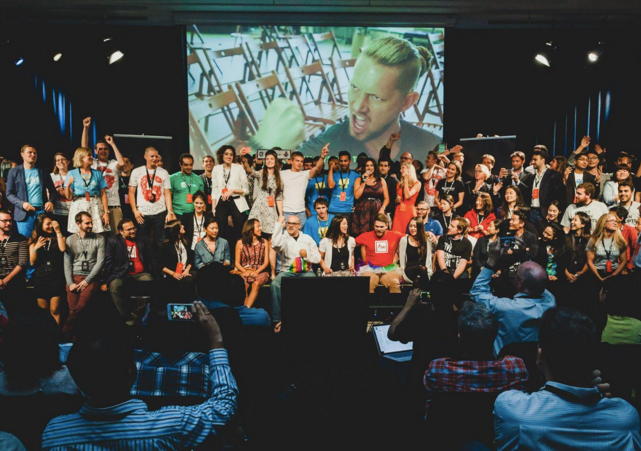 500 Startups officially announced the startups accepted into its Batch 15 — and out of 40 companies, four are Canadian.

“Batch 15 is a group of scrappy startups that explores unusual markets, including postpartum care, underwater robots, airplane maintenance, and even crocheting,” said Stephanie Lin, director of marketing at 500 Startups, in a blog post. “Most are later-stage seed companies, doing anywhere between $10,000 to $100,000 per month in revenue.”

The Canadian companies include: Vancouver-based MetaMixis, which acts like a “Google for nature”; Calgary-based Nobal Technologies, which creates interactive mirrors for hotels and retail; and Toronto-based startups Mejuri and Set Scouter, a jewelry brand that works with influencers, and a video production marketplace, respectively.

The accelerator had other exciting news to share about this batch: thirty-three percent have at least one female founder, and 43 percent are international.

For Canadian companies that want to be part of 500 startups, applications for batch 16, which are open until until December 20, are found here.