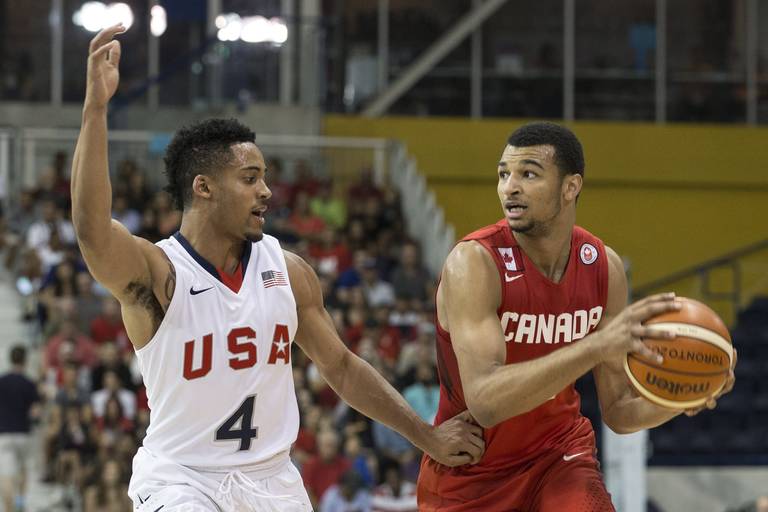 While the Toronto 2015 Pan Am/Parapan Am games have officially ended, there’s still quite a bit that can be learned from the largest multi-sport event ever hosted in Canada.

Toronto-based Kiwi Wearables has published an infographic and white paper on the use of wearable technology at the games. The report notes that over 60 percent of the sports played at the Pan Am Games feature some existing form of wearable technology, or are in the process of developing said tech.

However, while interest in wearable technology in sports is high, the market is still in its infancy. Kiwi Wearables noted that only six of the sports played at the games feature four or more companies developing technology for it; as many as nine sports featured only one tech company.

Those interested in viewing the full infographic, or downloading Kiwi’s whitepaper, can do so here.