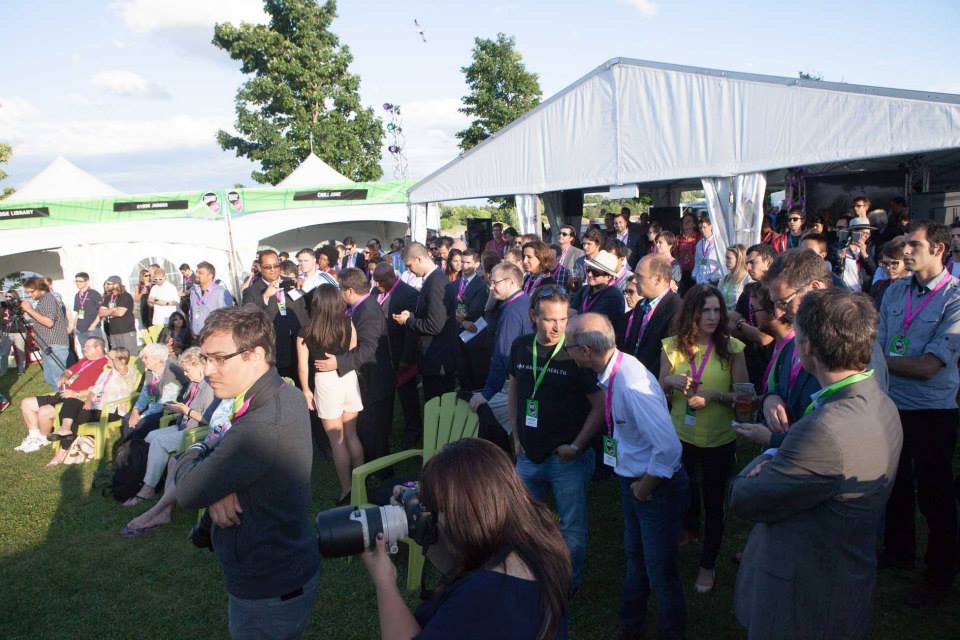 Early July’s International Startup Festival in Montreal didn’t fail to deliver an action packed week with keynotes, pitches, prizes and drinks. Now the organization has released some new stats for the most recent Startup Fest, shedding light on its growing stature:

– 35 Was the average age of the Startupfest goer

– 15 different countries were represented at the Festival

“Amazing” was one of the most used words in all related social media, while “startups,” “success,” “prizes,” “global,” and “tents” were popular as well.