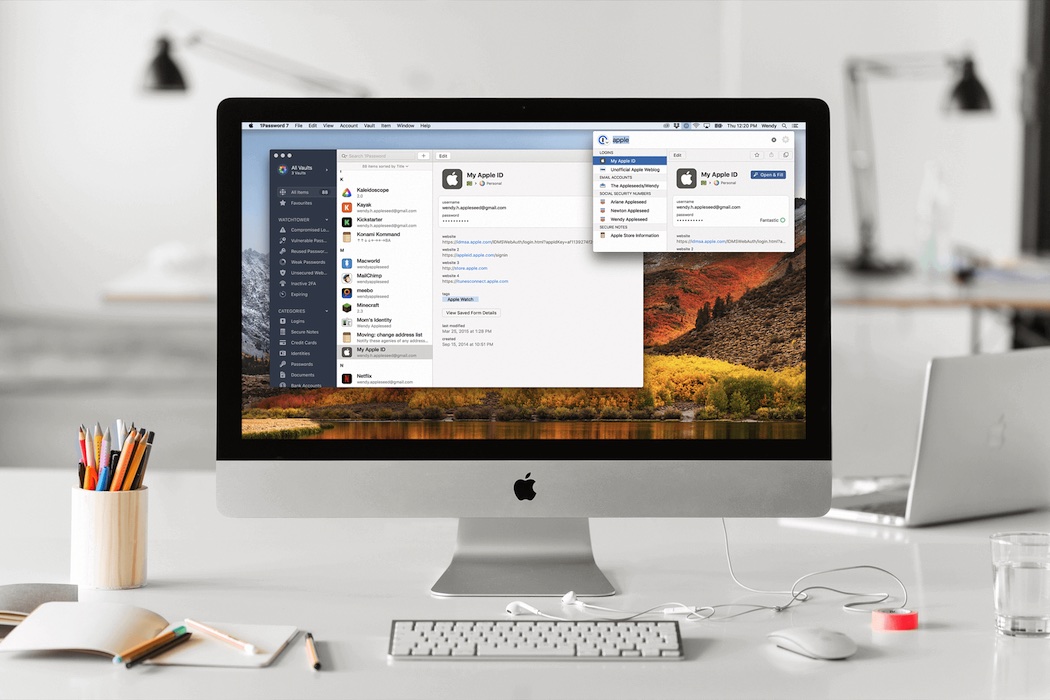 1Password, a Toronto-based password manager, recently announced its B2B revenue has risen more than 300 percent over the last two years, and that it serves over 47,000 paying businesses worldwide, from SMEs to enterprises.

“I think the growth has really happened because of the current state of cybersecurity. The real answer to data breaches is a password manager.”

According to the 2018 Verizon Data Breach Investigations Report, passwords are the primary cause of data breaches for businesses, accounting for 81 percent of breaches in 2018. As a result, more enterprises are making security best practices a top priority. 1Password, which began targeting its offering to consumers, moved into a B2B play in recent years, and now sees itself as the actionable face of what to do in the case of a data breach.

“There is a clear and growing trend towards data breaches and their associated costs [are] accelerating,” said Jeff Shiner, 1Password’s CEO. “We launched 1Password Business three years ago to address the need for businesses to improve their data security. We’re now seeing everyone from startups to multinational corporations making data security their top priority.”

1Password was founded in 2005 by David Teare and Roustem Karimov. Version 0.1 came about as an internal tool to manage and share passwords for in-house tools and client websites. Fourteen years later, it has applications and extensions for Mac, iOS, Windows, Android, Chrome, Opera, Edge, Firefox, and Safari. The startup has a team of over a hundred people located throughout the world.

“We’re all around the world, and people work from home, so there’s nothing stopping us from scaling faster,” 1Password’s chief marketing officer, Matt Davey, told BetaKit, adding that 1Password is looking to bring the team headcount to 200 by the end of the year.

Last year, the company released 1Password7, which involved a revamp of the software’s appearance and functionality, including features like a new sidebar, dark mode, and 1Password mini, which automatically detects the app or webpage users have open and suggests items.

To help businesses protect themselves, 1Password offers free family accounts to all 1Password Business customers to help make good password habits stick. Employees who use weak or duplicate passwords at home are more likely to continue those habits at work — putting that business at increased risk of a breach.

“Our internal privacy and data management policies go further than any other similar company,” said Shiner. “For example, we don’t track our users’ behaviour within the app, and it’s not possible for us to access any passwords stored in 1Password. We don’t even use analytics to profile our customers for marketing. This is a fundamentally different approach, counter to current trends of customization at the expense of anonymity, and we hold ourselves to a higher standard in order to give customers the privacy they deserve.”

In a Statistics Canada report on business victims of cybercrime, just over one-fifth of more than 10,000 Canadian firms reported that they were impacted by a cybersecurity incident, which affected their operations. A 2018 report from the Canadian Internet Registration Authority
(CIRA) found 40 percent of businesses surveyed experienced a cyberattack in the 12 months prior.

“I think the growth has really happened because of the current state of cybersecurity and these companies protecting the data that people give them,” Davey said. “The real answer to data breaches is a password manager.”

Davey told BetaKit the company is currently working on a new update that bundles several new business-focused features, including for protecting accounts and also reporting, expected to be released sometime next year.