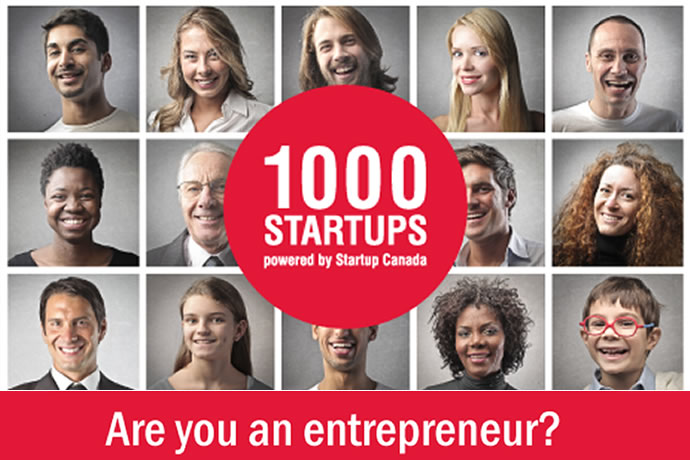 The team at Startup Canada have launched their 1000 Startup initiative. A huge undertaking that aims to highlight 1,000 Canadian start-ups and document their journey. According to their site, 1000 Startups was created in response to “more than 20,000 entrepreneurs” who want to “tell their stories to advance a culture of entrepreneurship in Canada.” Sounds like a great goal.

The site currently has a database of less than 25, but each week add another 20-25 founders until they reach 1000. The list of businesses can be searched by category, such as 15 industries (Clean Tech, Digital, eCommerce, Fashion, Health), gender and revenue. Once you’ve applied, been vetted, 1000 startups will highlight you via the site, their social avenues, and newsletter to “leverage our communications network to amplify their message.” The site is currently in beta form and will receive several tweaks in the coming months with an official updated version in Autumn 2013.

Samsung’s advanced research and development arm, Samsung Research, is opening three new AI research centres worldwide. One of them is based in Toronto. Samsung…