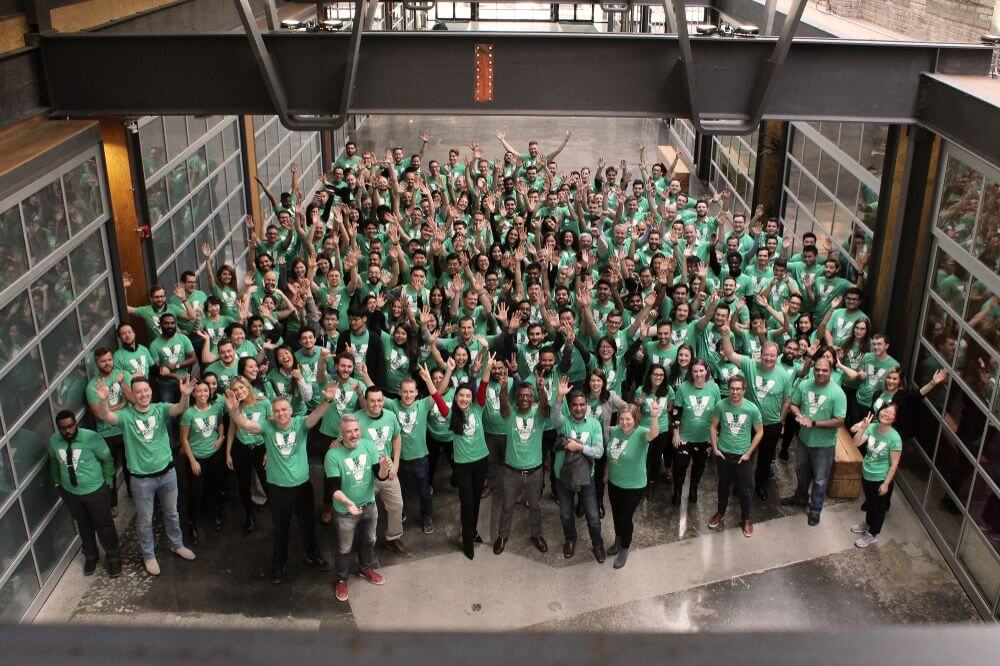 The Series C round gives Vista a minority stake in the Toronto-based company. Vena stated plans to use the funds to accelerate growth.

Vena, founded in 2011, provides cloud-based financial planning and analysis (FP&A) to medium and large-sized companies. Its technology aids in the management of budgeting, forecasting and business planning. The startup currently has more than 900 customers.

The Series C financing follows $25 million USD in growth capital financing Vena secured in September from CIBC Innovation Banking. At the time, it was noted that the loan was meant to support the startup amid the COVID-19 pandemic, with Vena CFO Darrell Cox calling the facility a “very low-cost buffer in uncertain times.”

The latest round brings Vena’s total funding to date to $450 million CAD. In 2019, the company secured $115 million in equity financing led by JMI Equity and with participation from Centana Growth Partners, the firm that led Vena’s $30 million financing in 2016.

Vena noted that following the $300 million round, JMI Equity and Centana Growth Partners remain active, “partnering with Vista to help support Vena’s continued momentum.” According to The Globe and Mail, the majority of the $300 million is being used to buy shares from earlier Vena investors, including JMI Equity and Centana. The publication noted about $100 million in primary capital is going directly to Vena.

Vancouver-based FinTech company Mogo was one of the shareholders that sold equity stakes in Vena. According to Mogo, the sale led to proceeds of approximately $4.7 million CAD, which Mogo claims represented a 116 percent increase from the value of its stake at the end of last year. Mogo acquired its stake in Vena when it merged with Difference Capital Financial in 2019.

Vena is led by Hunter Madeley who replaced founding CEO Don Mal in August 2019. Madeley was formerly an executive at HubSpot and VP of commercial sales for Salesforce. At the time of the transition, Vena noted that under Mal’s leadership it was “the fastest growing company in its sector,” recording five straight years of triple-digit growth.

As more app developers drop support for the Apple Watch, it’s increasingly looking like the Apple’s wearable is evolving into a smartwatch that’s great…