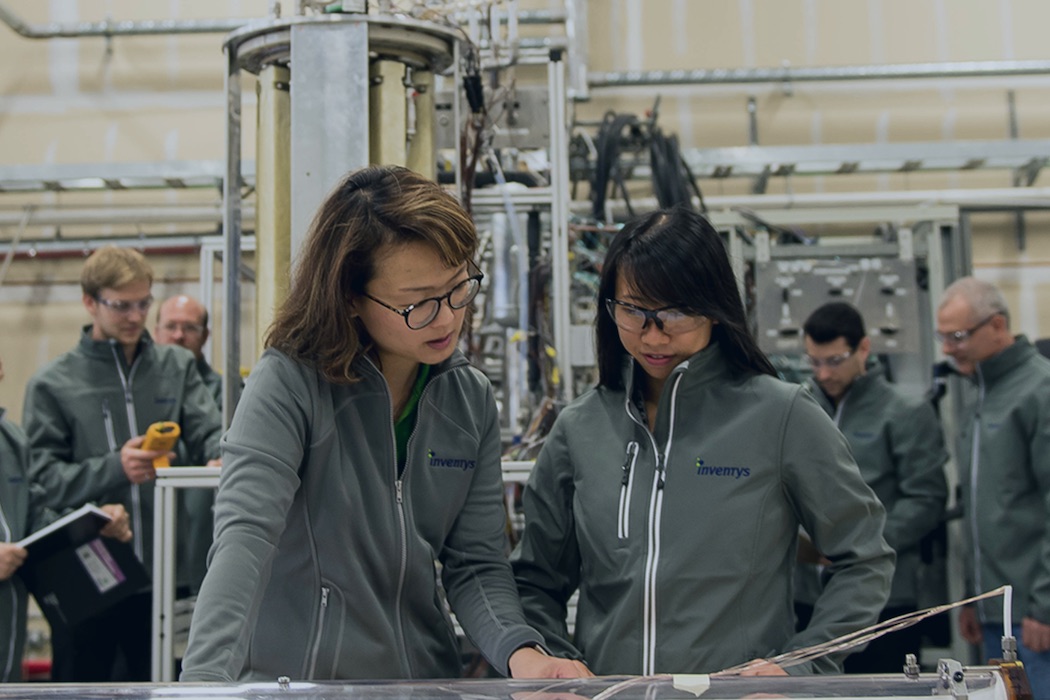 Vancouver-based cleantech Inventys has officially closed its Series C round with an investment of $13 million CAD, bringing its total funds raised for this round to $34 million CAD.

“Carbon capture and storage will play an essential role in meeting the goals of the Paris Agreement.”
– Pratima Rangarajan

The round was raised from existing investors OGCI Climate Investments and the Business Development Bank of Canada (BDC) Cleantech Practice, as well as follow-on investment from existing shareholders Husky Energy, The Roda Group, and Chevron Technology Ventures. The company said the funds will be used to complete its CO₂ capture plant demonstration project with Husky Energy in Saskatchewan, and will also allow it to scale manufacturing at a larger commercial scale.

This close comes four months after the company raised an initial $21 million USD ($27 million CAD). Inventys stated at the time that it hoped to raise an additional $6.5 million USD.

The company’s CO₂ capture plant project aims to separate CO₂ from nitrogen in atmospheric diluted flue gas to produce high purity CO₂. Inventys said the project is currently in the commissioning stage and due to begin operations in Q3 of 2019.

“Carbon capture and storage will play an essential role in meeting the goals of the Paris Agreement,” said Pratima Rangarajan, CEO of OGCI Climate Investments. “OGCI is proud to support Inventys to bring to market a key building block for unlocking the growth and scaling of CO₂ capture.”

The follow-on investment from BDC is part of the federal government’s $700 million investment for BDC to invest in cleantech projects over the next five years, first announced at the beginning of last year. The investment is aimed to help Canadian cleantech firms with market-ready technology or products meet the capital-intensive needs of scaling and achieving timely growth.

“Inventys is a shining example of the businesses we want to support within the clean technology ecosystem,” said Susan Rohac, vice president of BDC’s Cleantech Practice. “By backing the best in Canadian clean technology, we are helping our most promising companies overcome financing obstacles and scale into global cleantech champions.”

The company said the partnership with BDC is crucial to reaching its goal of commercializing an industrial-scale CO₂ capture plant by the end of next year, and that the demonstration at Husky is a major milestone in implementing a very aggressive time-to-market strategy.

“We see this as part of the least-cost global energy transition, decarbonizing industrial processes and power plants to provide dispatchable backup to renewables and energy security,” Letourneau said. “Despite the fantastic build-out of renewables, about 80 percent of global energy is still supplied by fossil fuels, about the same as half a century ago. Removing the CO₂ emissions from this energy source is critical.”