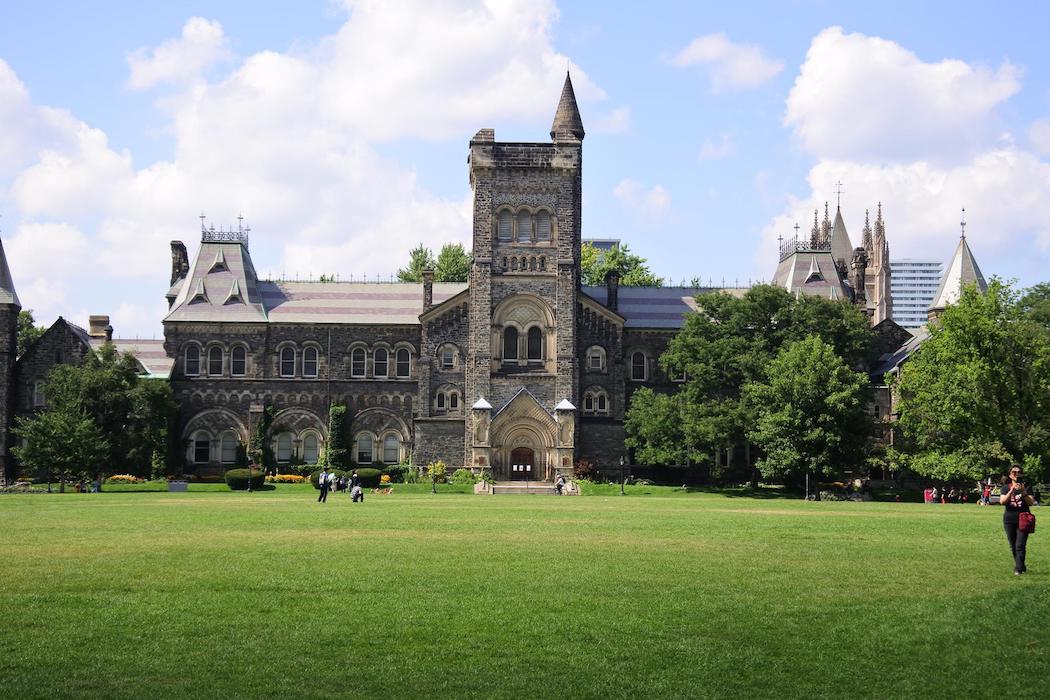 Following a record-setting $250 million donation to its faculty of medicine, the University of Toronto has revealed plans to build a new centre focused on artificial intelligence (AI) research and education in medicine.

The university said the centre will leverage the school’s strengths in AI and machine learning.

The $250 million, which the University of Toronto claims is the largest gift ever made in Canada, was donated by the Temerty Foundation, which was established by James and Louise Temerty. The overall donation is intended to support several initiatives that advance in machine learning in medicine, biomedical research, innovation, commercialization, and entrepreneurship.

The university said the new AI hub, called Centre for AI Research and Education in Medicine, will capitalize on the school’s strengths in AI, machine learning and deep learning to advance areas including diagnostics, drug discovery, surgery, and patient care.

Several startups in Canada are using AI to advance the field of medicine. For example, AlayaCare, which raised $47.9 million this year, develops AI-powered solutions for homecare providers. Deep Genomics, which closed a $40 million Series B in January, is currently developing an AI-based drug discovery platform.

Another use of the $250 million donation to the University of Toronto is a dedicated education and research building through the redevelopment of the faculty’s west building on the corner of King’s College Road and King’s College Circle. The new building will be called the James and Louise Temerty Building.

The university said the aim of this building is to create a place where researchers, partners and students can gather to share ideas and consider answers to scientific, health and clinical questions. The space is also hoped to be a hub for public engagement and academic partnerships. Some new features of the building include laboratories equipped with the latest equipment for biomedical research, spaces to initiate collaboration.