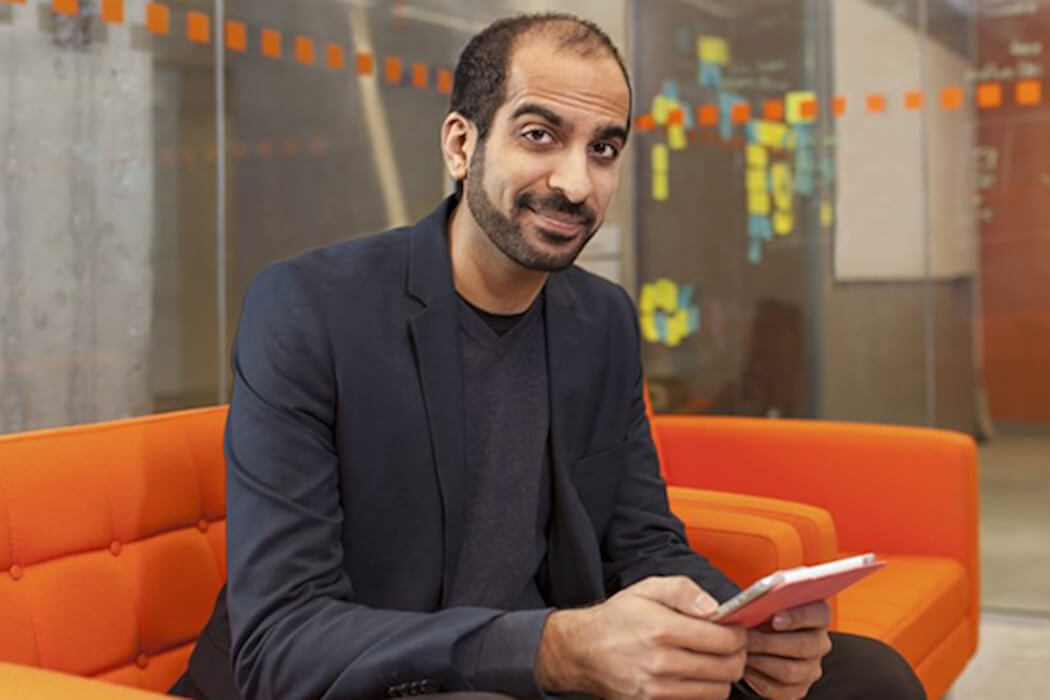 The all-equity round was led by Arrowroot Capital, an American growth equity firm focused on making minority, majority, and buyout investments in B2B software companies. The financing was supported by BDC Capital and other undisclosed, existing Tulip investors.

Tulip said it experienced significant growth during COVID-19 as the retail industry “doubled down on investments in store innovation.”

Tulip said it experienced significant growth during COVID-19 as the retail industry “doubled down on investments in store innovation.” The retail tech startup plans to use the fresh capital to grow its sales and marketing team, “accelerate road map development,” and bolster its global expansion efforts into Europe and across the United States.

“The retail landscape is changing, and we want to ensure retailers have the required technology to enhance the customer experience in their stores,” said Ali Asaria, Tulip’s founder and CEO.

Tulip’s Series C round comes nearly three years after it raised a larger $50 million CAD Series B led by Kleiner Perkins and supported by Jump Capital and other existing investors. In response to a question regarding why the company’s Series C round was smaller than its Series B round, a Tulip spokesperson told BetaKit, “We raised the amount of money we felt we needed this round.”

The spokesperson added, Arrowroot Capital acquired a minority stake in Tulip as part of the Series C round, through which no existing investors were bought out.

“We think retail is poised for dramatic change as we come out of the pandemic, and we identified Tulip as the leader when it comes to next-generation store technology for enterprise retailers,” said Matt Klein, principal at Arrowroot Capital.

Tulip also teased its “largest product announcement” to date, which the startup said is coming in the third quarter of 2021.

UPDATE (07/02/21): This story has been updated to include responses from Tulip.