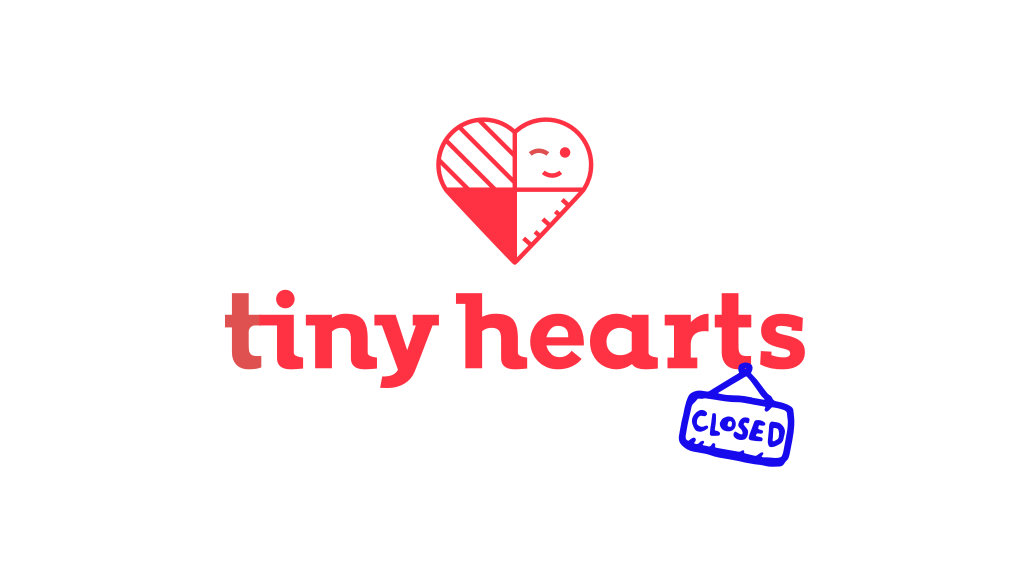 Toronto-based mobile studio Tiny Hearts has been acquired by Shopify.

It’s the second acquisition for Shopify in just over two months; in October, the company acquired Waterloo-based Boltmade in an effort to accelerate development of Shopify Plus.

“Tiny Hearts has a track record of shipping apps that people love and we’re excited to have them join our team,” said Satish Kanwar, director of product at Shopify. “The team is not only bringing strong mobile talent to Shopify, but also their leadership and experience. They will help us unlock mobile as the best platform for growing Shopify.”

“Making the choice to sell your company is always hard,” said Jama. The fact that we’ve worked with Shopify on multiple projects and knew Satish and a lot of folks from the Toronto office on a personal level made things a lot easier. It didn’t feel like much of a change for us. Shopify, in a lot of ways, is like Tiny Hearts on steroids.”

In a blog post, Jama detailed the circumstances behind the decision to pursue acquisition. Tiny Hearts is well-known for products like Next Keyboard, Pocket Zoo, Wake Alarm, and Quick Fit. In October, Tiny Hearts shut down Next Keyboard, which Jama said was not a sustainable business.

While Jama says that building products like this was the team’s passion, it didn’t pay the bills. Instead, Jama funded the company through Shopify store Busy Building Things (which Shopify will also be acquiring), and client services work.

It was the latter that made the Tiny Hearts team feel, as Jama puts it, that they were selling their souls.

“Some services work was with really great clients we loved, and other ones we took because of our change in strategy — to be sustainable through services,” Jama said in his blog post. “These other projects were really difficult. We went through the motions, but we didn’t always get a chance to build the great products we would be proud of.”

While Tiny Hearts started talking to VC firms about investing in the company in order to fund their passion of building products, Kanwar — whose own company Jet Cooper was acquired by Shopify in 2013 — proposed the idea of joining Shopify.

“This past summer we started working with their Garage team on the Frenzy app and realized that our teams and goals were really well aligned,” said Jama. “During this time, we wrapped our heads around that nasty realization. It would take much more time than we’d cared to build good services revenue before we’d be able to fund our own products.”

Jama says the company wasn’t forced into acquisition with plenty of cash reserves, but felt that joining Shopify was the best way to continue working directly on product.

Tiny Hearts’ clients have included Wealthsimple, Blue Ant Media, the City of Toronto, and Philips. Jama said that client work won’t be affected and the team is working to ensure that clients are transitioned smoothly.

“Making the choice to be acquired was not one we made lightly. We have immense respect for Shopify, and more specifically the people behind company and products,” said Jama. “Tiny Hearts and Shopify align in terms of the way we operate as well as the way we develop products — with a focus on building products people love. We certainly don’t feel like we’re ‘selling our soul’ – we’re just moving down the block to a new office, to work with a bigger team on meaningful products we love and that will impact the lives of entrepreneurs like ourselves.”