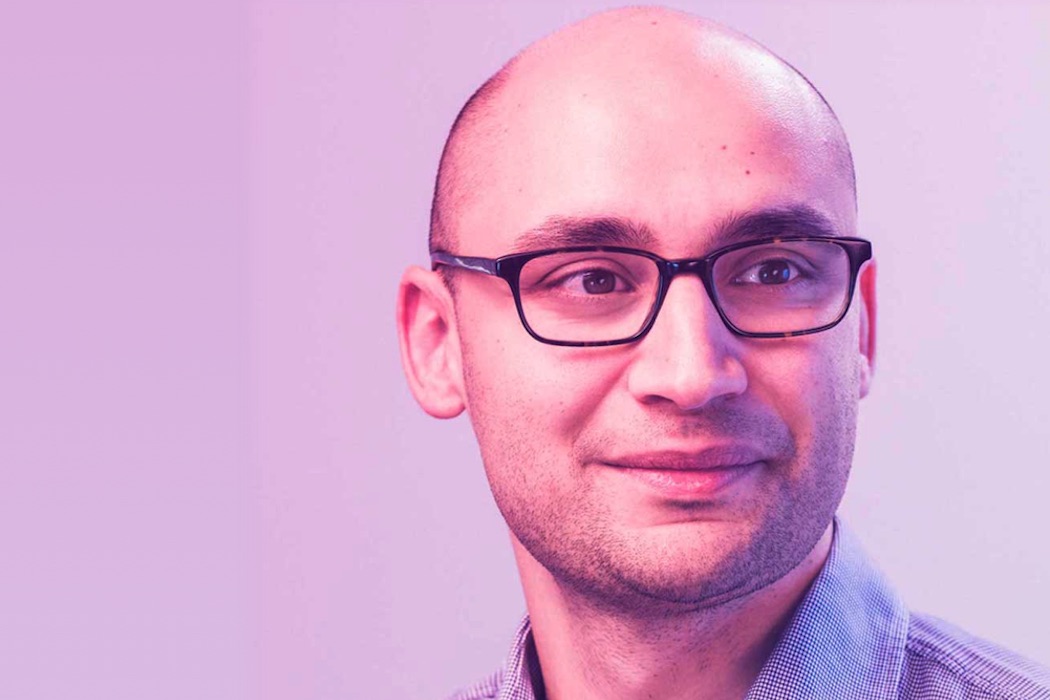 “Our thesis, and this is borne out by our product investments, is that education is not going to go back to what it was before.
– Mike Silagadze, CEO of Top Hat

Top Hat said the acquisition brings more than 500 titles used at 400 institutions onto Top Hat’s platform. Following the deal, all of Fountainhead’s team will now work under Top Hat, and there will be no changes to Fountainhead’s leadership team.

Mike Silagadze, founder and CEO of Top Hat, told BetaKit the Fountainhead brand will continue to operate and publish content. He noted that Fountainhead’s focus on English composition will give Top Hat exposure to subject areas where the startup didn’t have as many customers previously.

The deal is a part of Top Hat’s larger strategy of disrupting the traditional print textbook market, which Top Hat pursued following its $72 million Series D funding round, announced in February. Top Hat planned to use part of the funding to increase its partnerships with publishers.

A few months prior to the Series D round, Top Hat had entered into a partnership with Fountainhead Press. Silagadze told BetaKit, in partnering with Fountainhead, the startup planned to acquire the company. He noted it was the first such deal initiated as part of a strategy to partner with and acquire traditional publishers.

“The way we structured the original deal was an investment, initially, and a partnership,” the CEO added. “[Fountainhead was] the most recent [deal] that we formally closed, but they started off this strategy. They were kind of the guinea pig.”

Top Hat did not disclose the terms of that initial deal but told BetaKit it was a minority investment.

As part of Top Hat’s partner and acquisition strategy, the startup also partnered with another traditional publisher, Bluedoor, shortly after signing the initial deal with Fountainhead. The startup acquired Bluedoor in August.

The most notable acquisition over the last year for Top Hat was its purchase of Nelson Education’s post-secondary textbook business. Nelson is one of the country’s largest education publishers, and the acquisition signalled a significant shift within the high education industry to digital-first education.

Silagadze noted that Top Hat is looking to continue with its strategy of acquiring traditional publishers in the year ahead and said the startup is currently looking around for potential deals but declined to reveal any specific companies.

Although Silagadze did not reveal the price of the acquisition of Fountainhead, he told BetaKit the price was similar to its Nelson and Bluedoor acquisitions. The prices of those details were not disclosed, but sources speaking with The Globe and Mail last year reported the Nelson deal totalled less than $30 million USD.

“We saw some headwinds and tailwinds as a result of the pandemic.”

The education sector has seen a massive shift from in-person to online activities in recent months. This industry shift was helped in large part by the COVID-19 pandemic, which caused school closures globally, and forced educators to teach online.

The pandemic initially caused Top Hat to restructure internally in order to adapt. The startup permanently laid off three percent (16 people) of its total headcount and shifted 28 employees from outbound sales roles in order to focus on digital content and enterprise institutional sales.

Silagadze noted that even despite the large shift to online learning, he believes Top Hat would have grown more than it has if the pandemic had not struck.

“It’s so hard to imagine alternate universes, but we saw some headwinds and tailwinds as a result of the pandemic in aggregate,” he said. “I think we still had a really good year.”

Silagadze specifically pointed to the growth of Top Hat’s interactive content business as one of the company’s successes during the pandemic. In terms of the setbacks, Silagadze said aspects of Top Hat’s business tied to traditional education delivery “went dormant,” as some customers decided to halt their usage of the platform as classes shut down.

“We still ended up growing, but it was a mixed effect as a result,” he said.

Most Canadian universities remain closed and continue to offer the majority of their classes online. But Silagadze pointed to some universities in the United States announcing plans for reopening in the fall.

“Our thesis, and this is borne out by our product investments, is that education is not going to go back to what it was before,” the CEO said.

He forecasted a bigger focus on online and hybrid delivery in the future and noted that the digitization of content and learning materials is very much aligned with that vision.

Top Hat has released several new features during the pandemic, which Silagadze said are aimed to serve the online asynchronous learning environment. The CEO said the company has more products in the pipeline, which are expected to be focused on hybrid and online learning.