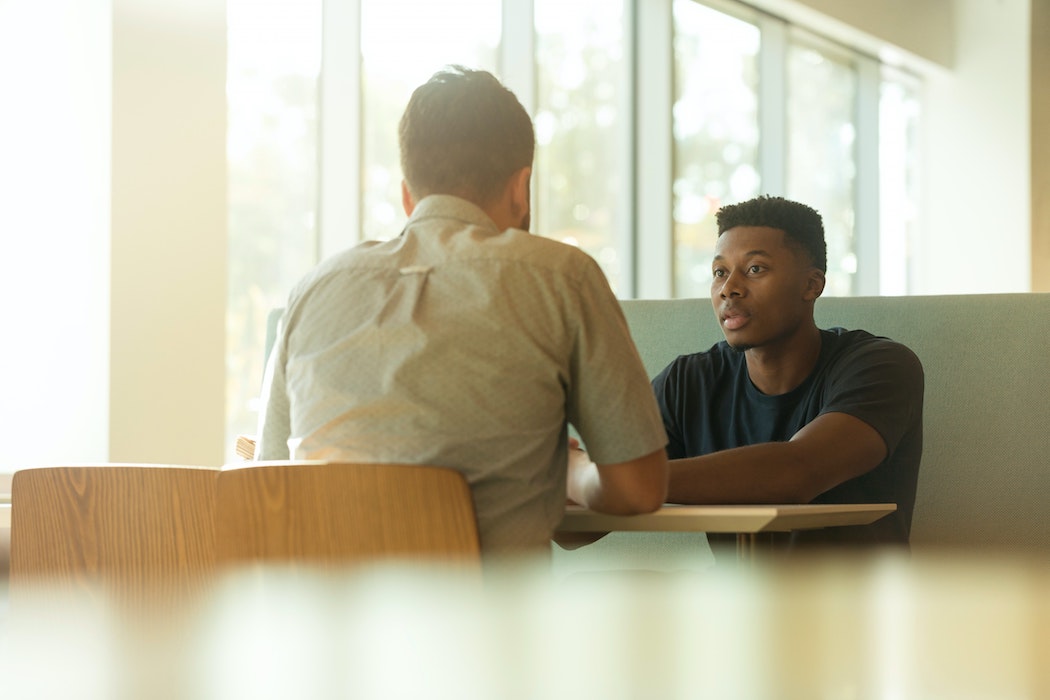 Five Canadian startups have filled positions on their teams. Here’s a breakdown of who is joining and what they bring to the table.

Fluent.ai, a speech recognition startup based in Montreal, has hired Edouard Chehade as its vice president of product and engineering and has promoted Kirsten Joe to director of sales and marketing.

Joe has been with Fluent.ai for three years as a customer success manager.

Chehade was most recently a founding product manager for startup Explorer.ai, acquired by Standard Cognition in 2019. He has also worked in products and partnerships at the Google Advanced Technology and Projects innovation lab in Silicon Valley.

Joe has been with Fluent.ai for three years as a customer success manager. She is now responsible for providing sales leadership in terms of sales strategy and management, working to secure new accounts, and leading the company’s marketing strategy.

Uberflip taps Elissa Fink to board

Content experience platform Uberflip has appointed Elissa Fink, former CMO at Tableau, to its board of directors.

With Elissa’s guidance, Uberflip is hoping to scale down to accommodate SMBs, with its new platform that allows businesses to test out the power of a content experience platform and build over time.

Fink helped to scale Tableau as CMO before its acquisition by Salesforce last year for $15.7 billion. As CMO, Fink was responsible for ensuring the adaptability of products and pricing for businesses of any size. Uberflip said she will offer the company experience and insight into scaling a business through disruption.

“Elissa has pushed us to realize our platform is key for all marketers from SMB to Enterprise, where a lot of our focus has shifted in recent years,” explained Yoav Schwartz, CEO of Uberflip. “I’m honoured and already learning a ton about how CMOs scale and align with sales by having Elissa in the room.”

Whitney Rockley, co-founder of McRock Capital, has joined the board of Kitchener-Waterloo’s Clearpath Robotics. Rockley’s entrance to the board follows the appointment of Linda Fayne Levinson as the chair of Clearpath’s board.

McRock Capital invested in Clearpath’s $46.6 million CAD Series C round of financing. McRock Capital provided $6.6 million CAD in equity financing in September to that round. Rockley was currently the first female chair of the Canadian Venture Capital and Private Equity Association, a role she served in until 2018.

Levinson, who joined the board in 2017, was appointed as chair in early 2020, however, Clearpath has only recently publicly revealed her appointment.

In 1978, Levinson became the first female partner of McKinsey & Company and later became a senior vice president at American Express. She was also a partner at GRP Partners, a venture capital firm investing in early-stage technology companies.

Kitchener-Waterloo-based Bridgit, which offers a project management platform for construction businesses, has named Trent Beattie the startup’s head of strategic partnerships and alliances.

Beattie has served in roles at iWave, Netsuite, and D&B Canada.

Beattie will be responsible for creating, developing, and leading Bridgit’s partnership and alliances strategy. The startup said the new hire will allow Bridgit to further accelerate its go-to-market strategy and work more closely with partners in the construction ecosystem.

Beattie has served in roles at iWave, Netsuite, and D&B Canada. At iWave, Beattie built a community of tech, consulting, and industry advocate partners that Bridgit said helped to deliver more integrated solutions for the company.

Cooper has spent over 15 years in Toronto’s tech industry in companies from early-stage startups to enterprise organizations. Her most recent role prior to joining Jobber was with OMERS Ventures, one of Canada’s largest investors, where she was responsible for advising a portfolio of close to 40 high-growth companies on their HR and talent strategies.

During Cooper’s time at OMERS Ventures, she released the Startup Talent Playbook and built a mentorship network connecting startup employees with executives at other companies for professional development.

Cooper also helped develop teams at Softchoice, Lavalife, and Microsoft, and held leadership roles at D+H and FreshBooks, which more than doubled in size during her time there.

Tinkerine Studios, the Vancouver-based startup that has created the world’s first affordable 3D printer, is now offering a line of colourful filament for 3D…