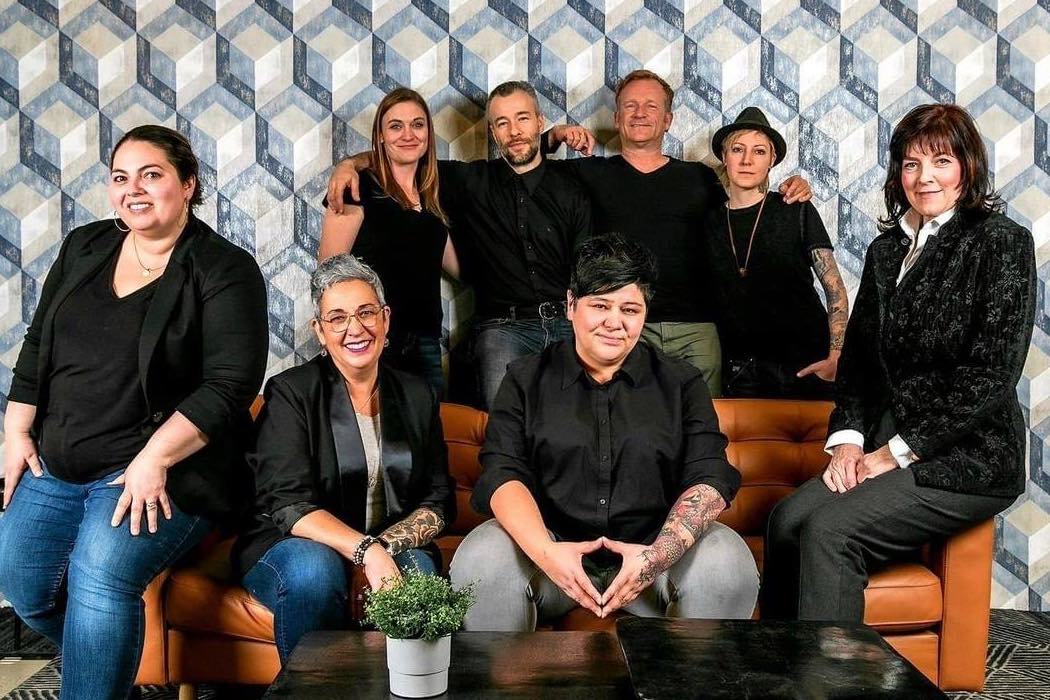 Elevate Farms, a Toronto-based farming technology startup, has raised $1.8 million CAD, in what it is calling a pre-Series A round. This represents the company’s first round of venture funding.

Elevate Farms claims to be the first business to commercially offer an automated climate-controlled plant production.

Brightspark Ventures was the sole investor and the funding will be used to fuel the development of the Elevate Farms’ indoor farming facilities over the next year. Two of the facilities will be located in New Jersey and Niagara, and are each projected to produce more than one million pounds of leafy greens annually.

Elevate Farms claims to be the first business to commercially implement an automated climate-controlled environment for plant production that requires less labour than other indoor farms. Managing partner at Brightspark Ventures Mark Skapinker said Elevate Farms’ ‘edge’ is its ability to cost-effectively create a “tasty and nutritious product,” and grow it at a mass-market scale.

Virtual Gurus, a virtual assistant marketplace that matches businesses and entrepreneurs with freelancers, has raised $1.2 million CAD in financing. This represents the first venture round of financing for the Calgary-based startup.

Investors included Raven Indigenous Capital, The51, and Ryan Lailey, a startup investor and Virtual Gurus board member. The financing consists of two tranches. The first, totalling $925,000, has been received by Virtual Gurus, with the remainder to be handed over in the summer. Virtual Gurus noted that all $1.2 million has been “committed and contracted,” it’s simply a matter of when the funding is released to the startup.

The funding will fuel Virtual Gurus’ growth plans in Canada and the United States, and will also allow the company to hire in remote areas, including in Indigenous communities.

Bobbie Racette, founder and CEO of Virtual Gurus, said when founding the business in 2016, her goal was to create employment opportunities for marginalized individuals who could not access a nine-to-five job. Racette won the Startup Canada Indigenous Entrepreneur Award in October.

“I am extremely proud of the work Virtual Gurus continues to do in this area and feel this is reflected by the support we received from Raven and The51, who share the same values,” Racette added.

Founded in 2016, Virtual Gurus matches businesses with freelancers using a proprietary algorithm. The company allows users and businesses of any size who need support to select their own dedicated assistants based on their requirements. The company has been bootstrapped until now.

Mechasys, a construction technology startup based in Montréal, has secured a $932,000 CAD ($700,000 USD) simple agreement for future equity (SAFE) investment.

The investment was led by New Stack Ventures, with participation from SOSV. This funding will be used to support Mechasys through the final phase of its product development and, eventually, to launch the product by the end of the year.

“The construction industry has been slow to adopt new technologies. The problems are real and the opportunities are significant.”

“We’re very happy to be partnered with these two investors heading into the next phase of our growth,” said CEO of Mechasys, William St-Pierre. “These partners will help ensure that our company is built to scale rapidly once our product hits the market. With their help, we move closer to our objective of helping contractors solve their problems.”

Founded in 2018, Mechasys is developing FramR, a product aimed at helping builders and contractors conduct their on-site layout five times faster, while eliminating the risk of human error. The technology uses a laser to project plans directly on the job site. FramR is designed to help with the positioning of materials on a site, a process Mechasys said can be critical and complex, but is often carried out using a measuring tape and chalk lines.

“The construction industry has been slow to adopt new technologies. The problems are real and the opportunities are significant,” said Nick Moran, managing partner at New Stack Ventures. “Mechasys has worked closely with customers to create the optimal solution. Customer enthusiasm is high and we feel very fortunate to support this amazing team.”

Mindbridge raises $4.3 million with goal to IPO within five years

Ottawa-based Mindbridge Analytics, which uses AI and machine learning to help identify and eliminate financial crimes, has announced a $4.3 million seed round. Mindbridge’s…