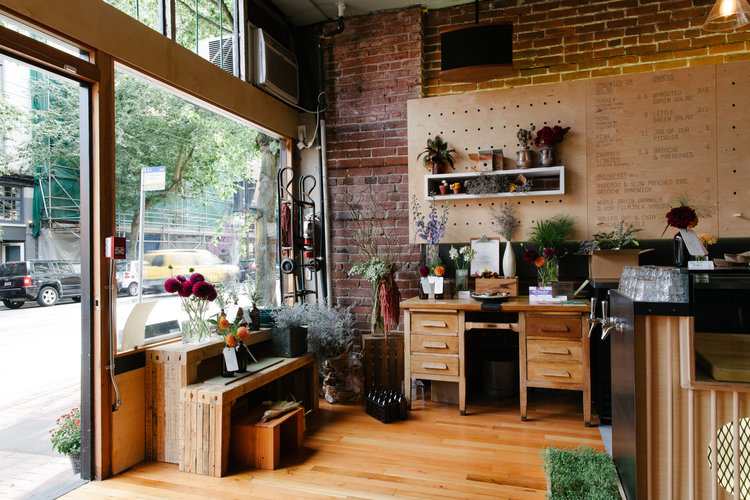 Vancouver-based thisopenspace announced that its network of entrepreneurs will now be able to power their pop-up shops using Shopify’s point-of-sale solutions.

thisopenspace is a marketplace that allows people to list their unused commercial and residential spaces for short-term rentals or pop-up shops. The company said by working with Shopify, both thisopenspace users and Shopify merchants in Canada and the US will have access to thisopenspace’s network of retail locations. The spaces will also be equipped with Shopify’s chip and swipe reader and a retail package that includes receipt printers, a cash drawer, an iPad and iPad stand, and a barcode scanner.

“As the lines between online and traditional retail begin to blur, companies must find new ways to reach their customers, ” said Yashar Nejati, CEO of thisopenspace. “By working with Shopify, we are able to offer a simple, seamless experience for entrepreneurs to easily move from online, to brick and mortar.”

According to thisopenspace, giving users access to Shopify’s POS solution at its retail locations will allow business owners to manage their sales in a single platform, without having to spend more time updating in-person sales with those made on their online stores.

“Shopify’s point of sale system lets entrepreneurs extend their online brands offline so they can sell in-person anywhere and everywhere,” said IBK Ajila, director of retail engineering at Shopify. “Working with thisopenspace to provide easy-to-access retail spaces powered by Shopify’s retail hardware supports Shopify’s mission of making commerce better for everyone, and we’re thrilled to be a part of this process.”

Montreal-based SourceKnowledge, a video adtech company that helps marketers identify and convert quality leads, has opened offices in Toronto and Los Angeles to expand its presence across North America.

SourceKnowledge said it has hired four employees to staff the new offices. Ryan Martinson and Mike DeMare will spearhead the Los Angeles office as account executives, while Justine Brunette and Kevin Au will work in the Toronto office.

“We are delighted to welcome our new employees in Los Angeles and Toronto,” said Patrick Hopf, president and co-founder of SourceKnowledge. “As Los Angeles emerges as a top city for tech, our first US location provides us with new opportunities to engage with brands in the region. The Toronto office will also support our expansion efforts in Canada.”

SourceKnowledge secured $1.5 million in funding from BDC Capital in March 2016.

OnDeck Canada has announced a partnership with Now Prepay, a division of Payment Source, which provides alternative payment solutions to organizations.

Through the partnership, Now Prepay’s customers will receive access to the OnDeck platform, which provides quick term loans and line of credits to small businesses. OnDeck said retail merchants will be able to access capital they require to fund core growth initiatives.

“We’re always looking for ways to increase the value of the business services we provide to our customers,” says George DeMarchi, president Payment Source. “With our Now Prepay division, we’re looking to give our retail merchants the edge they need to continue to succeed and grow their business. With over 10 years of industry experience, we’re certain that OnDeck will fill a need our customers have and we’re excited to be facilitating this relationship.”

Gary Fearnall, country manager at OnDeck Canada, said this partnership will allow both OnDeck Canada and Payment Source to fulfill retail companies’ funding needs in a shorter period of time.

“Small businesses have different needs, often requiring smaller amounts of money on-demand to fund critical growth inputs like hiring, technology and inventory,” said Fearnall. “We are excited to partner with Payment Source to expand the accessibility of capital to small business owners to enable them to continue to grow.”

In February, OnDeck partnered with Toronto-based Wave to streamline and automate the lending process within Wave’s platform, which provides entrepreneurs with accounting, payroll, and invoice software to run their small businesses. In April, OnDeck partnered with Montreal-based Lightspeed to allow Lightpseed’s network of retailers and restaurant owners to access OnDeck loans.