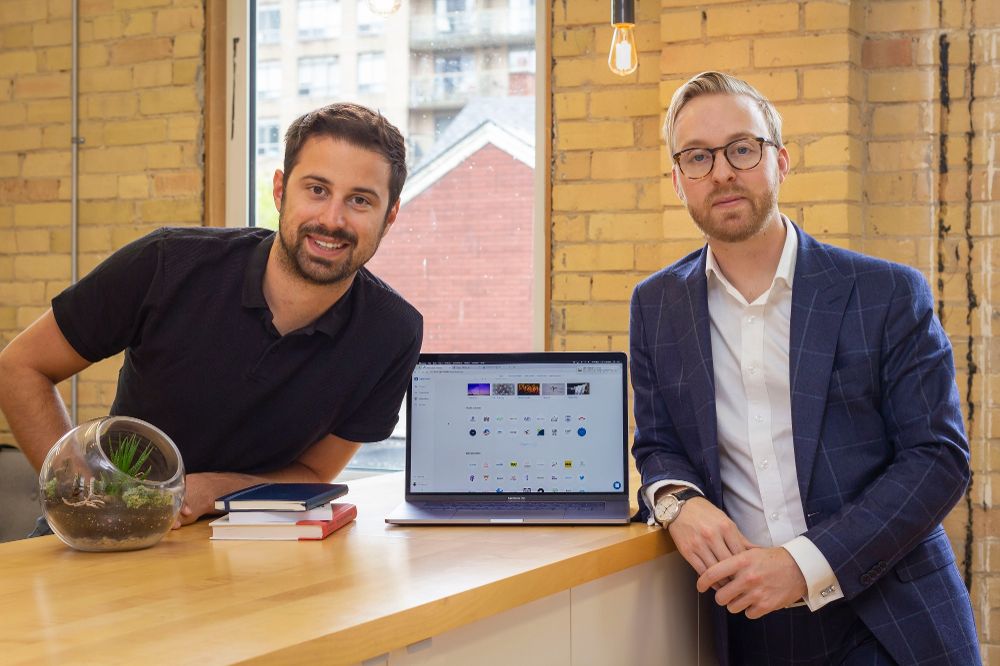 Toronto-based ThinkData Works, which has developed a data management platform for businesses, has raised an $8 million CAD Series A round of financing, bringing its total funding to $10 million.

During the COVID-19 pandemic, ThinkData Works is providing its data repository to researchers free of charge to fight the spread of the virus.

The Series A round was led by Vancouver-based Yaletown Capital Partners and BDC Capital, through its Industrial, Clean, and Energy Technology (ICE) Fund, with participation from existing investors First Ascent Ventures and Extreme Venture Partners. ThinkData will use the latest funding to add new hires across engineering, sales, and marketing departments, and expand geographically, although the company did not specify which markets it would expand into.

Founded in 2014, ThinkData Works offers an end-to-end data management platform, called Namara. The platform streams public and private data from any source in the world in any format and structure, to allow organizations to use vast amounts of data to layer upon existing practices and fuel new business solutions.

ThinkData Works initiates data partnerships with organizations that provide insights such as Crunchbase, Owler, and Fundingportal. Data, such as information on competitor businesses, active government grants and subsidies, intellectual property, and trademark profiles, are then added to ThinkData Works’ platform for its customers to view.

ThinkData Works’ customers include the Royal Bank of Canada, the Government of Canada, Bank of Nova Scotia, TD Bank, and Roche Pharmaceuticals. Along with being CEO of ThinkData Works, Smith is also vice-chair of the Ontario’s government’s Digital and Data Task Force, which was first revealed in July 2019.

During the COVID-19 pandemic, ThinkData Works has provided its repository of data to researchers free of charge. The data is gathered, standardized, and centralized so researchers can draw insights, build models, and understand and stop the spread of COVID-19.

ThinkData has also partnered with Roche Pharmaceuticals, to provide its data repository for COVID-19 research enhancement and informing how the pandemic will be managed.

“For ThinkData to have won customers of such a high calibre and sophistication speaks to the quality of the platform and technology,” said Sean Brownlee, general partner at BDC ICE Fund. “The fact that demand for their solution has only increased despite the concerns around the current economic uncertainty demonstrates the value the company can unlock for customers.”