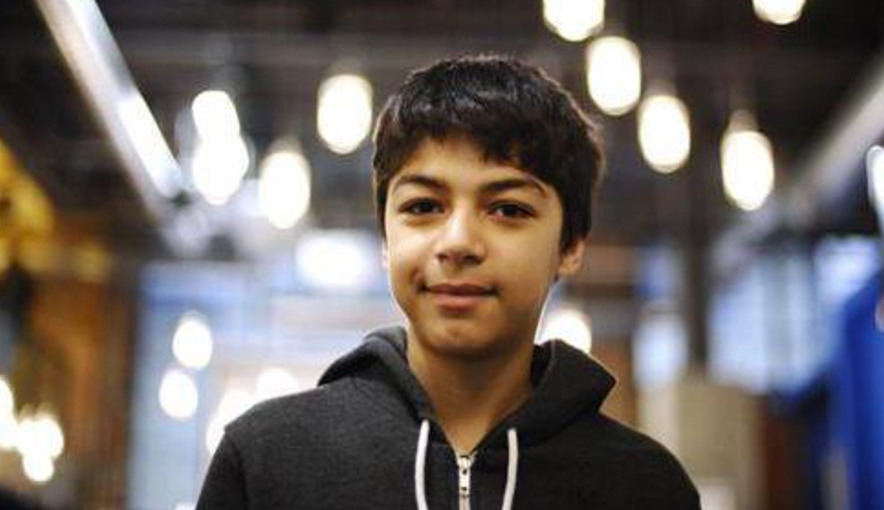 Fifteen-year-old Soroush Ghodsi is the latest — and youngest — Canadian entrepreneur to be accepted into Y Combinator’s accelerator program.

Waterloo-based Ghodsi and Jackson, Mississipi-based Stefan Stokic — who is 16 years old — are the co-founders behind Slik.ai which has developed an AI platform that allows users to find anyone’s contact information and filter through a company’s employees to gather leads and prospects.

Slik, which has built up a database of over 70 million people, aims to automate the process of gathering leads and figuring out who companies should reach out to. The company’s customers mainly include salespeople, who can use the platform to contact sales prospects; founders, who can use it to look for investors, media, and mentors; and recruits; who use Slik to find and contact prospective employees.

In August 2015, when Slik was in beta, TheNextWeb reported that as one of Canada’s youngest entrepreneurs, Ghodsi spent some time building his startup in Waterloo. TNW wrote that Ghodsi has benefitted from the culture of entrepreneurialism in Waterloo, where he’s utilized co-working spaces and received mentorship from founders like Kik’s Ted Livingston.

At 15 years old @SoroushG_ from Waterloo is officially the youngest founder in YC history! So excited to watch him build Slik https://t.co/prxTGmRsJ2