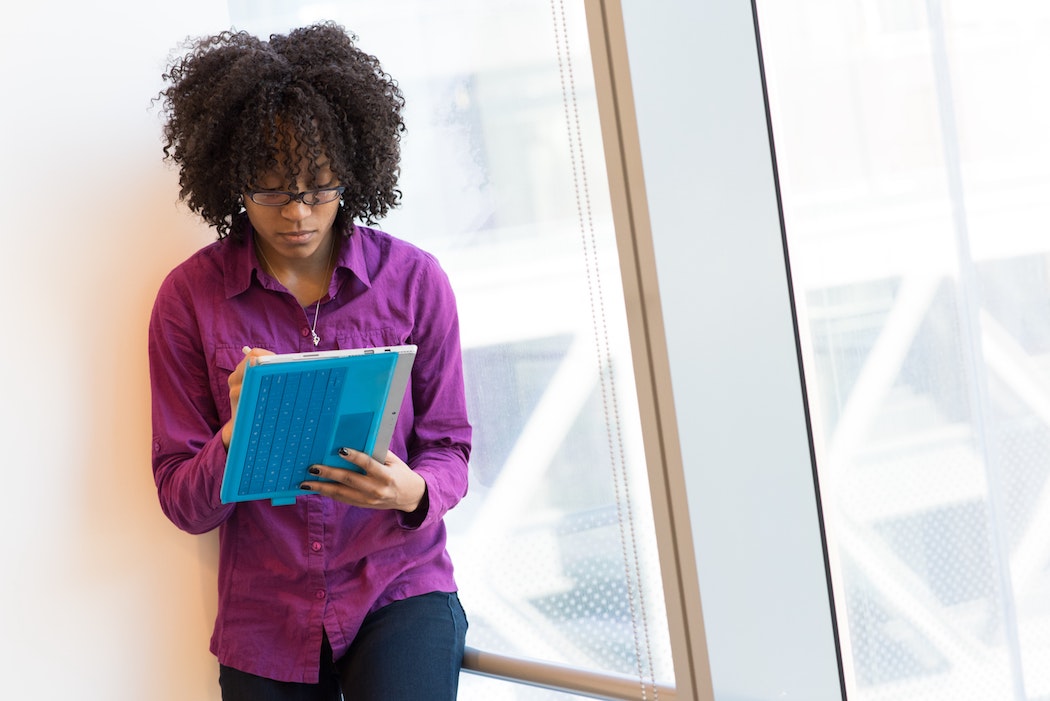 Shopify has partnered with Operation HOPE, a non-profit organization focused on financial literacy and education, on an initiative aimed to create one million new Black-owned businesses in the United States by 2030. Shopify is committing up to approximately $130 million as part of this effort.

“We want to create more entrepreneurs, we want to help give the tools to do so.”

The US-focused initiative, called HOPE One Million New Black Business and New Black Entrepreneurship Initiative (1MBB), aims to provide tools for business success such as technology and resources, educational programs, and the opportunity to access capital.

Through this program, Black business owners have the opportunity to sign up for Operation HOPE’s financial literacy program. After companies graduate from 1MBB, Shopify plans to provide the Black entrepreneurs education with tools and resources to launch or expand their businesses, including a Shopify store for each participating business.

“We know that Black-owned businesses in the US only represent 9.5 percent of all US businesses, which is really, really low,” president of Shopify Harley Finkelstein in a Tuesday interview with CNBC. “We want to create more entrepreneurs, we want to help give the tools to do so, and do so in a way that’s really lightweight, where the barrier to entry is really low.”

According to research from Operation HOPE, over the course of the pandemic, the number of Black workers and business owners in the United States has fallen sharply, over 40 percent, a more severe economic impact compared to other racial groups.

Operation HOPE also found that 58 percent of Black businesses were deemed at risk or distressed and suffering from low profits, low credit scores, or income shocks in the months following the onset of the COVID-19 pandemic. This research comes in addition to the historical systemic barriers to entry faced by Black entrepreneurs.

Shopify has made a number of commitments in recent months to support Black entrepreneurs in Canada. In September, Shopify teamed up with Founder Gym to host Build Black, a conversation series that brings Black business leaders together to discuss getting started and staying in business.

Over the summer, Finkelstein and his wife, entrepreneur Lindsay Taub, committed capital to the expansion of The DMZ’s Black Innovation Fellowship. The fellowship is dedicated to providing Black tech founders with more equitable entrepreneurial opportunities.

In June, the e-commerce giant also promised donations of $500,000 to the NAACP Legal Defense and Educational Fund, $250,000 to Black Health Alliance, and $250,000 to Campaign Zero, which performs research and analysis of policing practices in the US. All of the commitments were in response to the protests against racial injustice in the United States, however they also resurfaced some long-standing criticisms of some of Shopify’s own policies.

“Shopify is a mission-driven company, and our mission is to bring economic independence through entrepreneurship,” Finkelstein said in a statement sent to BetaKit. “We believe in a future with more voices and we’re doing our part to help create that future. We cannot wait to bring 1MBB to life with Operation HOPE.”

Quebec City-based XpertSea has raised a $10 million Series A to support its aquaculture solution. The funding is a co-investment led by Obvious Ventures…