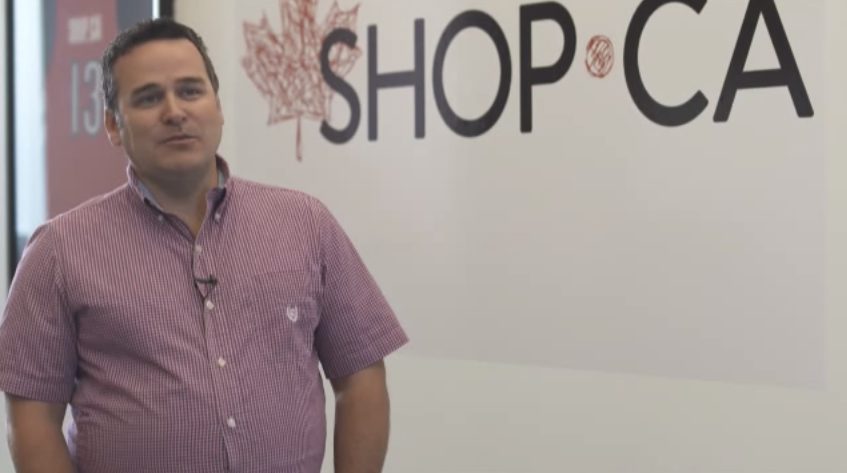 Earlier this week, BetaKit broke the news that Toronto-based e-commerce startup Shop.ca had filed for creditor protection from the Office of the Superintendent of Bankruptcy Canada in order to pursue one final attempt at a sale.

BetaKit has now confirmed from multiple sources that today Shop.ca laid off the majority of its staff.

According to documents obtained by BetaKit, the company has been attempting to find further financing or sell the business since August 2015. In October of that year, Shop.ca laid off 28 employees and reduced its marketing budget throughout Q4 in an effort to reduce costs. Several directors have resigned from the company’s board in the past two months.

BetaKit has now confirmed from multiple sources that today Shop.ca laid off the majority of its staff — about thirty people in all — keeping only a handful of core team members and department heads. Documents obtained by BetaKit indicated that the company had approximately 40 staff at the time of its June bankruptcy filing.

The sources confirmed that the layoffs come in advance of a potential sale, although multiple sources were unwilling or unable to name the individual or group looking to scoop up Shop.ca’s remaining assets. One such reason for this may simply be that the deal isn’t done yet – while a bid is certainly in and has been reviewed by the company’s remain brain trust, there seemed to be some indication that final terms are still to be negotiated or papers still to be signed.

BetaKit’s sources, including employees that have been laid off, also expressed confusion as to whether or not the newly displaced staff will be receiving severance packages. While vacation pay has been allotted for, it seems as though severance may be conditional and dependent upon the forthcoming sale.

As BetaKit reported Tuesday, Shop.ca has over $200,000 committed to its CTO, CFO and CEO in Key Employee Retention Agreements (KERAs) as an incentive to keep them at the company as it negotiates the final sales process. Payment of these KERAs trigger upon change of control or liquidation of Shop.ca’s assets.

BetaKit has reached out to Shop.ca for comment on the above.

Update (07/11/16): Shop.ca CEO Tony Chvala has responded to our request for comment, which you can read in full below. In the response, Chvala claims that the number of employees laid off Friday totals 19. In addition, Chvala notes an inadvertent typo that erroneously claimed $600,000 in KERA commitments rather than $200,000. BetaKit regrets the error.

Shop.ca filed for creditor protection on June 7th. This was a difficult decision, which the Board of Directors made after pursuing a number of alternatives. The Company received Court approval to run a final sales process, and with the assistance of its Proposal Trustee Richters, has been completing the sales process since early June. That has resulted in the Company entering into a sale agreement, which is subject to Court Approval. That Court Approval will be sought on July 15th.

Unfortunately, the contemplated transaction did not permit all of our current employees being offered employment with the purchaser. Shop.ca had maintained the employment of our entire team of employees for as long as possible through the creditor protection process. It was necessary to terminate nineteen of our employees on Friday.

Finally, as you noted in your earlier articles, certain management were the recipients of KERAs as part of this process. The total amount, which was Court approved on June 7th, was approximately $200,000. It is not clear where the $600,000 figure referred to in your article/note was taken from; this figure is incorrect. In addition, in order to give the Company the greatest opportunity to pursue as long a sales process as possible, effective June 30th our President, CFO, and myself agreed to significant financial concessions to provide additional cash runway for a successful close.

Shop.ca and its Proposal Trustee will be providing further details of the sales process and resulting transaction to the Court this week, in advance of the July 15th Court date.

The National Angel Capital Organization (NACO) has released its annual report on angel activity in Canada for 2016. The report, which is based on…