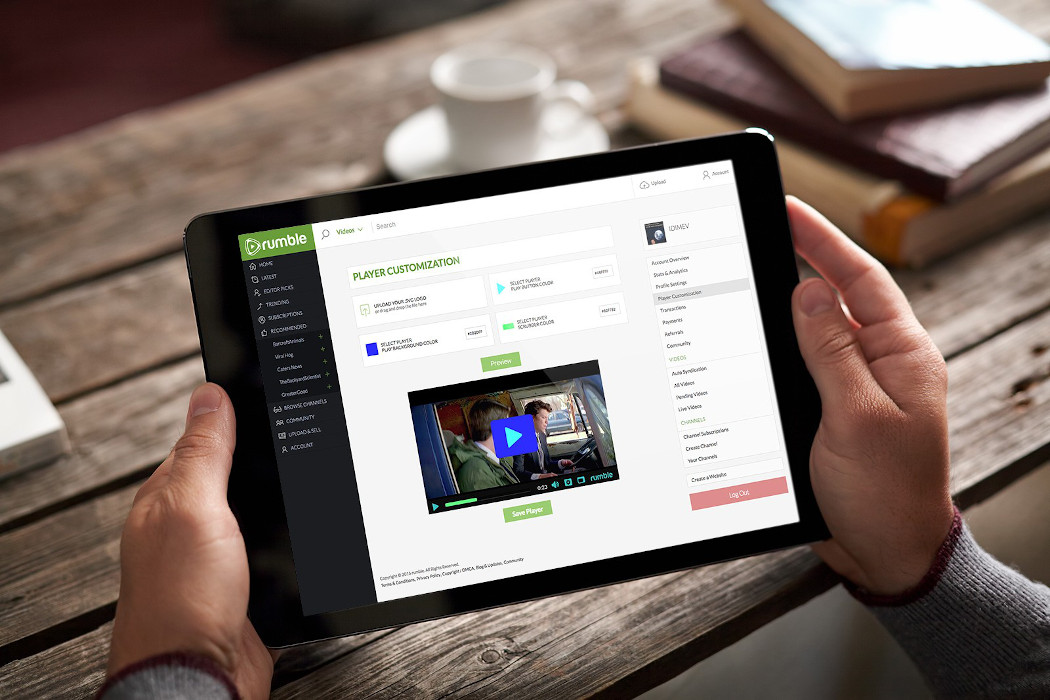 Toronto-based video-sharing platform Rumble has raised new funding in a round led by JD Vance’s Narya Capital and Peter Thiel, as well as Colt Ventures. The startup did not disclose the amount.

The fresh financing from this group of prominent Conservative investors comes as Rumble, which has positioned itself as an alternative to YouTube, has seen growing demand for its platform in recent months. The startup plans to use the capital to launch new cloud services and expand its existing video platform by bolstering its video infrastructure and building out its server capacity.

“This investment is evidence that the market really desires competition and freedom of choice,” said Chris Pavlovski, Rumble’s founder and CEO.

According to The Wall Street Journal, which was first to report the funding, the investment values Rumble at around $500 million USD. As part of the round, Ethan Fallang of Narya is set to join Rumble’s board of directors.

“This investment is evidence that the market really desires competition and freedom of choice,” said Chris Pavlovski, Rumble’s founder and CEO. “These funds will help us launch our new cloud services, enhance our video platform, and help create the rails for a new economy that is desperately needed.”

Founded in 2013, Rumble is a Canadian tech startup focused on helping creators manage, distribute, and monetize video content. According to Rumble, the startup was “built on the belief that small creators should be given equal opportunity to freely express themselves, reach their followers, and be provided the same access to tools that are available to larger creators.”

The company said that over the past year, its monthly viewership has skyrocketed, growing from 1.6 million users per month to an average of 31 million per month in the first quarter of 2021, an increase of more than 1,800 percent. According to The Journal, this surge has been driven by right-wing users.

Rumble said it plans to use the new funding to build on this growth as it looks to address market demand for new alternatives to incumbent platforms like YouTube. The startup sued Google back in January, alleging Google diverted traffic away from Rumble to YouTube, which Google owns. In speaking with The Journal, Pavlovski called the investment “a major play against Big Tech.”

Photo from Rumble via LinkedIn