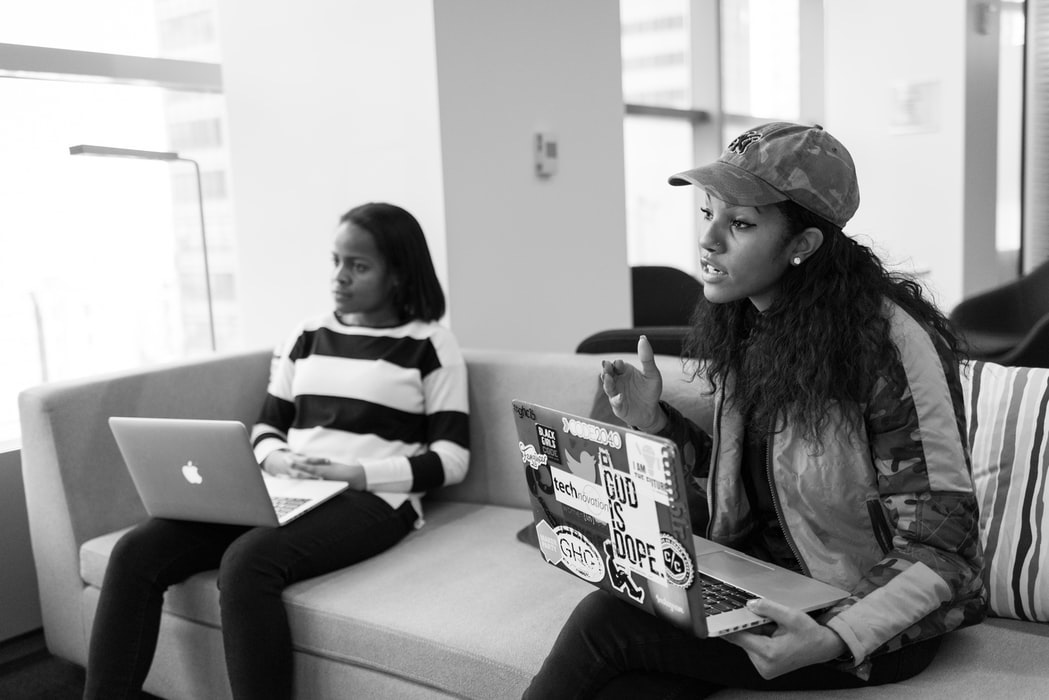 According to new data from SAP Canada, nearly half of women in the Canadian tech sector have reported their career growth and goals have been stunted during the COVID-19 pandemic.

SAP Canada’s study was aimed to identify challenges technology companies need to address during and after the COVID-19 pandemic to support women in the field. The report is based on an online survey of 592 Canadian women who identify as professionals in technology and non-technology fields.

The study found 44 percent of respondents said they do not believe tech companies want to hire women.

SAP Canada found the number of women reporting career growth barriers is higher in the technology sector than in other sectors. Forty-eight of women in tech reported this, compared to only 31 percent in other industries. The report also noted this was particularly relevant to younger women in the industry and those who are also caregivers.

Another key finding that SAP Canada called “astonishing”: 44 percent of survey respondents agree that the pandemic notwithstanding, they believe tech companies do not really want to hire women.

“While the Canadian technology industry has ‘patched the problem’ of the pandemic in the short term, the underlying issue remains that nearly half the women working in tech feel like their employers don’t want to hire women, which surprised me,” said Gina Izumi, senior vice president of sales at SAP Canada.

These new findings come amid a flurry of reports that paint a concerning picture of how women in the labour force and women entrepreneurs have been affected by the pandemic.

Women participation in the labour force has dipped dramatically during the pandemic. A recent report from the Ontario Chamber of Commerce (OCC) found that business shutdowns and layoffs during the state of emergency most severely affected occupations and sectors that predominantly employ women.

The OCC’s report found that this, as well as restrictions around child care and women-owned businesses tending to be newer, smaller, and less well-financed than those owned by men, has exacerbated existing inequalities for women.

One of these factors include marital status. Statistics Canada found the probability of entry for a woman whose spouse was a business owner was 2.3 percentage points lower than that for a man, even though female entrants were proportionately more likely to have a spouse who was a business owner.

Despite the persistent barriers for women in tech, SAP Canada’s report found several encouraging signs regarding women in the tech sector. Sixty-three percent of women in tech agreed they feel supported by their company, compared to 51 percent in non-tech roles.

“Tackling these challenges requires both accountability and transparency, and it’s incumbent upon us as an industry to ensure opportunities are accessible to everyone,” Izumi said.