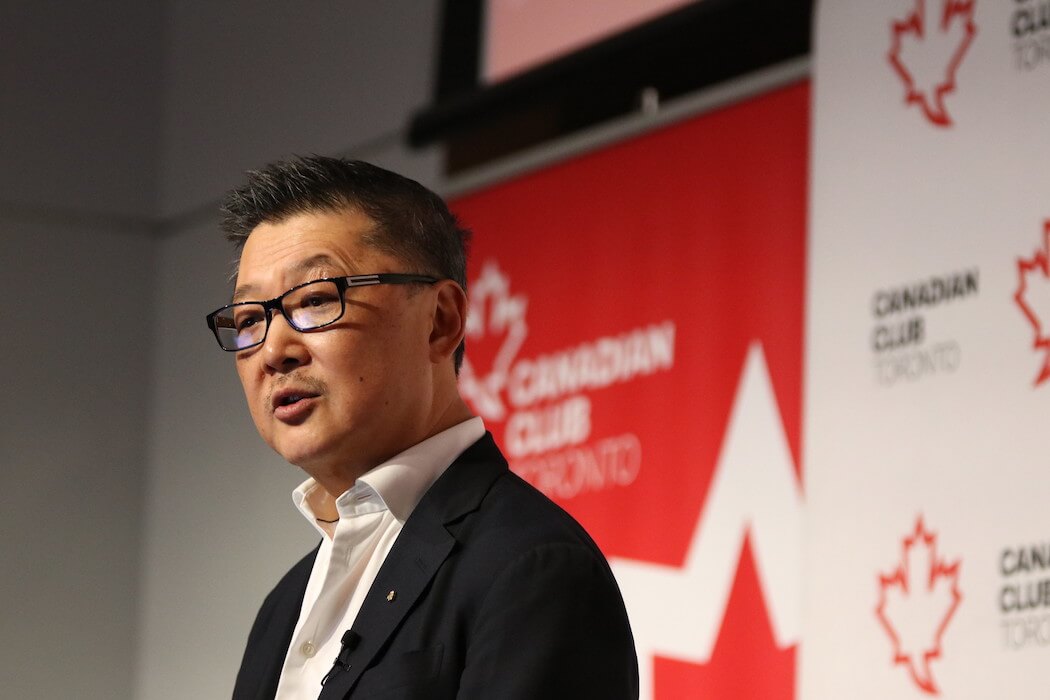 During a virtual roundtable session hosted by the National Angel Capital Organization (NACO) on Thursday, MaRS CEO Yung Wu spoke about the need for the government to implement measures that will support early-stage Canadian tech companies.

While commending the federal government for its quick response and implementation of emergency measures, Wu argued now is “not the time to be polite.” “I want to be candid,” the CEO said, noting he believes there are “days, not weeks and months” to preserve the innovation sector.

Where the government has fallen short is in “operationalizing” the emergency measures, Wu said.

Where the government has fallen short, he said, is in “operationalizing” the emergency measures that have been created. He echoed other organizations and leaders who have pointed out that those measures have fallen short specifically for startups and the tech community.

Despite continued reiteration, criteria for current federal government emergency programs have generally made it difficult for early-stage and high growth startups to qualify; these startups often do not quantify declines based on revenue and are generally not eligible for bank loans. The recently launched BDC Capital Bridge Financing Program, while applauded by some, currently requires that companies be venture-backed in order to receive matching investment.

NACO’s roundtable, which focused on ‘Sustaining the Innovation Ecosystem,’ specifically highlighted early-stage and pre-revenue companies that rely heavily on angel investing rather than venture capital. Many participants on the webinar, including CEO of Anges Quebec Capital Serge Beauchemin, highlighted the struggle these companies in particular face during this time.

Angel investors don’t have access to government programs, Beauchemin said, noting that angel funding is currently excluded from the main aid programs like the wage subsidy and BDC’s matching program.

“It’s already a challenge in normal times” to raise money … “in these times of crisis this challenge is practically impossible to overcome for startups,” he added, arguing that many venture firms are focused on supporting their existing portfolio rather than pursuing new investments.

When it comes to early-stage companies that interact with innovation hubs like MaRS, Wu said, they are not necessarily backed by banks and venture capital, but by angel investors.

The MaRS CEO’s recommendation to the federal government is to grant immediate, blanket acceptance into the Canadian Emergency Wage Subsidy (CEWS) for startups that are already backed by recognized Canadian incubators, accelerators, and angel investors.

Wu urged the government to act, arguing there is a short time period to help save early-stage startups in Canada. “It’s unthinkable to me,” he said, “that we might have to hit the redo button” on this sector in “60 days.”

Mélanie Joly, minister of economic development and official languages, whose portfolio includes the Regional Development Agencies (RDAs), was in attendance on the NACO roundtable. The minister expressed interest in speaking with Wu about his recommendation after the webinar.

We understand that entrepreneurs are having a tough time right now, but we are here to support you. Thank you to @NACOCanada for the discussion this morning. This is the time to work together. pic.twitter.com/1W1wpsXQB3

Other participants, which included Globalive’s Anthony Lacavera, CEO of the New Brunswick Innovation Foundation (NBIF) Jeff White, and Judy Fairburn, co-founder of angel organization The51, were also asked to offer recommendations on how best to support early-stage startups. Founders including Naheed Kurji of Cyclica and Julie Angus of Open Ocean Robotics also participated in the virtual roundtable.

“Our startups are in even more dire straits.”
– Judy Fairburn, co-founder of the The51

The participants pointed to a number of problems facing early-stage startups due to COVID-19, highlighting issues around access to capital, retaining talent, and more. They offered a wide range of recommendations, spanning the implementation of tax deductibility for angel investors and enhancing the Scientific Research and Experimental Development (SR&ED) program.

Fairburn, who co-founded The51, a platform connecting female angel investors with female-led ventures, highlighted the “critical role” angel investors play in regions such as Alberta (similar arguments have been made for regions like British Columbia and Saskatchewan, as well as others).

“Particularly given the entrepreneurial DNA of the West” angels and super angels are “prime” investors, she said. “[But] angels writing cheques are being hit by double bucks,” the pandemic and oil collapse.

“Our startups are in even more dire straits,” she added, emphasizing that many, particularly pre-revenue startups, don’t qualify for a number of the government programs.

Beauchemin argued a “significant” matching fund for angels would allow those investors to act quickly to “safeguard promising companies.” He said this is where NACO must come in to qualify investors to enable the government to optimize chances of success.

Based on the recommendations shared for Beauchemin as well as the other webinar participants, NACO is set to create a ‘Entrepreneurship Capital Action Plan’ that it will submit to the federal government.

NACO is also hosting these virtual roundtables on a weekly basis and is inviting various federal ministers to participate, including Minister of Small Business Mary Ng and Minister of Innovation Navdeep Bains.

Manulife unveiled a new customer service initiative today that surprisingly puts it at the cutting edge of biometric technology in Canada. The Canadian financial…