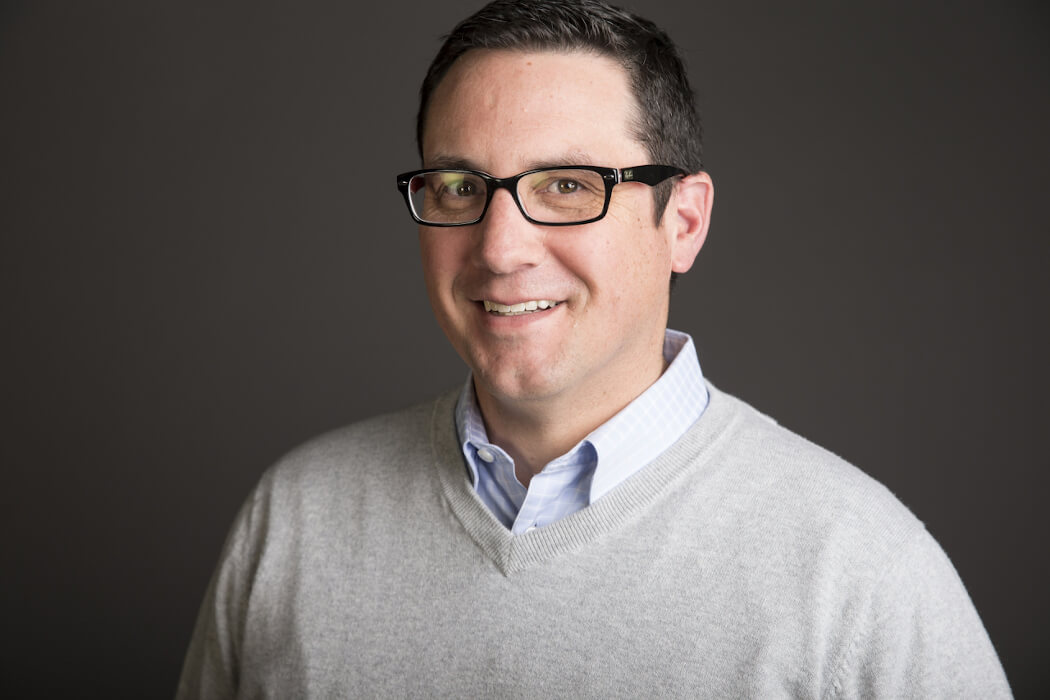 Five tech companies with a Canadian presence have recently brought on new team members. Here’s a breakdown of who is joining whom, and what they bring to the table.

Lee brings over 20 years of tech product executive leadership with consumer, SMB, and enterprise software businesses. Lee previously served as VP of product at Adobe Workfront, and as a product leader for Xbox and Windows.

In his new role, which he assumes on October 4, Lee will be based out of Salt Lake City and tasked with developing the company’s platform and portfolio of products, overseeing Benevity’s growing team of product management, UX, design, strategy, and research professionals.

Lee joins Benevity’s recent additions of former Shopify VP of Talent Janeen Speer as chief people officer, and Jane Moran as chief data officer earlier this year as the company looks to fill out its executive team and hire for 300 roles this year.

In February, Benevity announced it had received new investments from impact and sustainability funds The Rise Fund and Generation Investment Management as part of Hg’s transaction to acquire a controlling stake in the company.

Vancouver-based marketing software startup Unbounce has hired Greg Dos Santos as CFO. Dos Santos brings over 20 years of financial experience in the tech sector to Unbounce, having served at a variety of SaaS and professional services companies.

Founded in 2009, Unbounce touts itself as a global leader in landing page and conversion optimization tech. It aims to allow marketers to build and test landing pages without a web developer. In June 2020, United States-based private equity firm Crest Rock Partners acquired a majority stake in Unbounce for $52 million.

Australian buy now, pay later (BNPL) company Afterpay has appointed Ryann Carruthers as general manager of its Canadian operations as the firm looks to accelerate its growth in the region.

The move comes just over a year after the company first expanded to Canada, and follows its recent expansion into the Quebec market, as Afterpay looks to capture a larger segment of the country’s BNPL market.

Founded in 2014, Afterpay offers an international payments platform that allows consumers to buy products immediately by paying for them in installments. The FinTech company, which serves almost 100,000 retailers across the world and nearly 20 million customers in North America alone, trades on the Australian Stock Exchange under the symbol ‘APT.’

Carruthers has over 20 years of experience in sales and account management, at a variety of tech companies. Before joining Afterpay, she recruited and led Canada’s first national field sales team at Amazon, serving as Canada regional manager for the e-commerce giant. At Afterpay, Carruthers will drive key business functions for Afterpay in Canada, including
sales, client relationships, and partnerships.

Zahir Khoja, Afterpay’s general manager of North America, cited Carruthers’ experience and knowledge in sales, account management, and field sales leadership as a draw for the company, adding that he is confident her leadership “will further accelerate” Afterpay’s Canadian growth.

Founded in 2016, PocketHealth offers a diagnostic image-sharing platform. According to the startup, over two million medical images are shared on PocketHealth every day “by more than 500 of the top healthcare providers in North America.” Last April, the startup raised $9.1 million CAD in its first round of funding, which was led by Toronto’s Radical Ventures.

Stein previously held senior marketing leadership positions at Vision Critical (now Alida), Salesforce, and Rypple, a venture-backed startup that Salesforce acquired in 2011. At PocketHealth, Stein will be responsible for building the company’s brand, driving its go-to-market strategy, and expanding awareness of PocketHealth among patients, healthcare practitioners, and administrators across Canada and the United States.

Toronto and New York-based FinTech software startup Wrapbook has hired Daniela Cristea as VP of sales, Kevin Prince as director of success, and Dan Pastuszak as director of growth marketing.

Cristea joins Wrapbook from Yelp, where she served as head of sales for the company’s restaurants marketplace. In her new role, Cristea will be tasked with building out Wrapbook’s sales team. Prior to joining Wrapbook, Prince worked as director of customer success at Illinois-based HR software company Wonderlic. At Wrapbook, he will bolster the startup’s customer success capabilities.

Founded in 2018, Wrapbook offers payroll software for media production companies. To date, Wrapbook has raised approximately $40 million CAD in funding, including a $34 million March Series A round led by Andreessen Horowitz.

Prince and Cristea will both report to Wrapbook co-founder and CEO Ali Javid, who cited their “exceptional experience in client service,” which he said “will be a boon” to Wrapbook’s team.