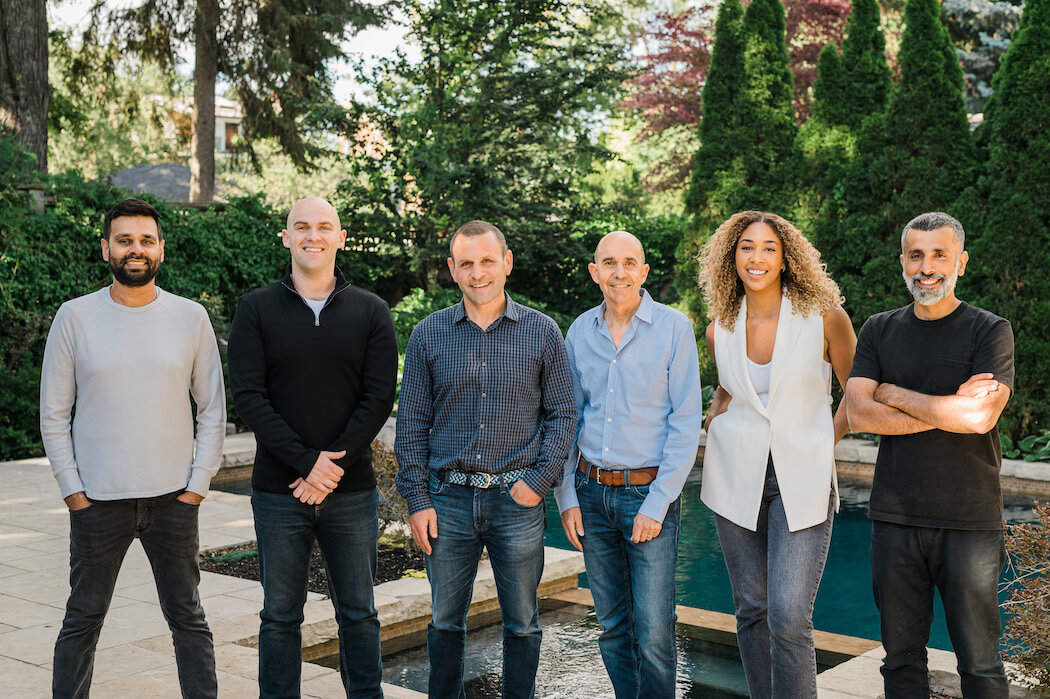 Golden Ventures has closed two funds worth a combined $147 million CAD ($120 million USD) to expand beyond early-stage investing and join a growing list of Canadian VCs with dedicated opportunity funds.

“So, there’s often additional opportunity for us to invest that we were just not capitalizing on.”

With its new opportunity fund, Golden is the latest home-grown VC with a dedicated fund to capitalize on larger stakes in winning companies as exits accelerate across the Canadian tech ecosystem. While part of a macro-trend, it is a notable expansion for one of Canada’s most prominent early-stage investors.

“The Opportunities Fund really came about in terms of just recognizing that, through seed investing, we really build very strong relationships with the founders of these companies,” said Matt Golden, founder and managing partner of Golden.

“We typically only invest in our seed vehicle up to the Series A, and rarely, rarely beyond that, yet we have access to those deals and can continue to add value to those companies,” Golden added. “So, there’s often additional opportunity for us to invest that we were just not capitalizing on and, so, we wanted to make sure that, for the benefit of the founders and the benefit of our investors, we had another vehicle that we could continue on that journey with them.”

Golden did not provide a breakdown of which LPs invested in which fund but told BetaKit there was a number of LPs that invested in both Fund IV and the Opportunities Fund.

The two funds bring Golden’s total assets under management to $280 million CAD, across five funds. Since launching in 2011 with a focus on mobile products and services, Golden has garnered a large portfolio, with 80 active companies, and expanded to become sector agnostic.

Golden began investing out of the Opportunities Fund and Fund IV at the beginning of this year, the final close for the latter was held in recent weeks.

Golden’s decision to launch an opportunity fund follows a trail of notable early-stage investments in the likes of SkipTheDishes, Wave, Wattpad, and Top Hat. This group, along with Golden’s broader portfolio, have led to strong overall fund performance for Golden. According to the firm, Golden’s “core portfolio companies” have realized over $1 billion in exit value, and, since January 2021 alone, have raised more than $500 million in follow-on capital.

SkipTheDishes, which was sold in late 2016 to UK-based competitor Just Eat for $200 million CAD, was one of Golden’s early wins. Ameet Shah, a partner at Golden, told BetaKit the exit returned a significant portion of Golden’s second fund. Golden has since gone on to become an early-backer in Neo Financial, which was created by two SkipTheDishes founders.

Shah also noted the recent acquisition of Wattpad (one of Golden’s first investments) for $754 million CAD returned more than Golden’s entire first fund. Over the last six months alone Golden has also seen companies like Top Hat, Clearco, Xanadu, and Brightwheel secure significant rounds of financing and secure notable valuations. Golden’s portfolio also includes names like Faire, ApplyBoard, Ritual, BenchSci, Avidbots, and Inkbox, many of which have raised fair amounts of capital over the past year.

“When we were building SkipTheDishes, there was a steep learning curve as first time founders in an earlier tech ecosystem like the Canadian Prairies,” said Andrew Chau, now CEO of Neo Financial. “Golden was very significant in helping us to bridge that knowledge gap. Now, with Neo Financial, we have the opportunity to apply our learnings and build something even bigger. There’s a whole cohort of repeat founders in Canada up to bat again.”

“If we’re well-positioned to be participants in that then we should.”

Golden is the latest among a group of Canadian VC firms across a variety of investment stages that are hoping to dump more capital in winning investments for greater returns. Recent early-stage examples include Version One Ventures and Diagram Ventures, While later-stage players like Inovia and Georgian Partners have also looked to re-invest in portfolio winners with growth-stage funds.

“During COVID, certainly you saw the venture landscape accelerate [as well as] the company creation and a lot of the financings accelerating and, so, [the idea of an opportunity fund] became really front and center during that time,” said Matt Golden. “It made a lot of sense at that point, because we also had enough companies over the years that were hitting that maturity phase where having an ongoing vehicle to invest as they hit certain stages really made a lot of sense.”

Shah said that by launching the Opportunities Fund, Golden is also looking to benefit from companies staying private longer. Over the past year, the Canadian tech ecosystem has experienced a noticeable surge in sizeable, later-stage funding opportunities and exits.

“Companies are staying private longer, so it takes them longer to get to liquidity and there’s all this value that’s being captured in the private markets and outside the public markets,” said Shah. “So, if we’re well-positioned to be participants in that then we should.”

Acknowledging the increase in Canadian tech startups going public over the past year, both partners noted the number remains comparatively small and Golden is looking to optimize for the companies staying private.

With the new funds, Golden remains focused on investing in Canada and the United States. Fund IV is set to make 20 to 25 investments with the Opportunities fund making between eight to 13.

The announcement of the two funds also comes alongside the promotion of Jamie Rosenblatt to partner. Rosenblatt has been with Golden for over five years, first as an associate and then principal. Golden called him “a critical contributor and supporter not only to our portfolio founders.” Rosenblatt’s investments include Crux OCM and KitchenMate.