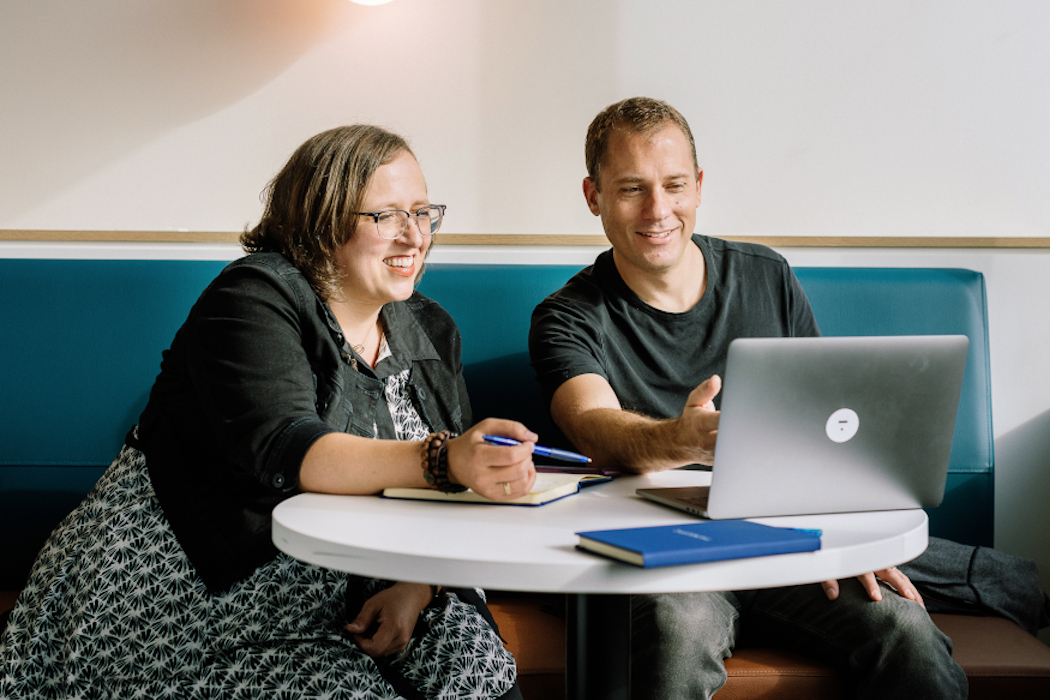 More recently, Thinkific launched an app store for course creators, a notable move for the company.

The platform does this by letting users create and sell online courses and other learning products. As of mid-April, the company employed 223 people, and has stated plans to grow this number to 500 by the end of the year.

In December, Thinkific claimed its platform surpassed 100 million total course enrollments. To date, Thinkific claims it has helped over 50,000 entrepreneurs and businesses earn over $650 million through online courses.

Developers can also receive 100 percent of the revenue earned through the sale of their apps for the first six months. In a statement issued this week, Thinkfic said the new app store is something it plans to “invest in and scale extensively” going forward.