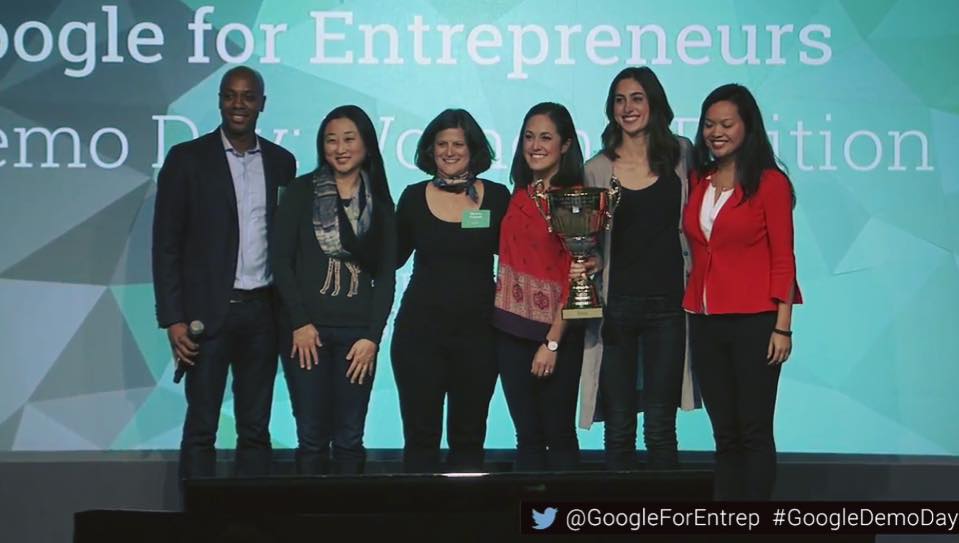 Bridgit, which develops a deficiency management app for the construction industry, announced that Jeff Fedor would be joining the Bridgit team as chief technology officer.

“The past 6 months have been about aggressive revenue growth,” said Mallorie Brodie, Bridgit’s CEO and co-founder. “Now, we’re ready to scale our engineering operations in the same way, and we’re thrilled to have Jeff leading that charge.”

Fedor has taken on a CTO role at a few companies — mostly in the Kitchener-Waterloo region — since 1998. These include CRM company Ardesic, loan monitoring and analysis company Covarity; which has reported at least $11 million in funding, and commerce tech company Demeure, which has raised at least $8 million. Fedor served as a Communitech board member from 2001 until 2007, and currently acts as its entrepreneur in residence.

In a Medium post, Fedor goes into detail about his decision to join the team.

“I’m really excited to be back in an early stage company,” Fedor said in a statement. “I love the energy and the white space we have to grab. I’m even more excited because it lets me get back into areas I love: data science, machine learning and most of all building teams and products people love. The Bridgit team has given me a huge head-start with an already great team and a product people already love.”

Bridgit noted that it is aggressively hiring for engineers DevOps, and designers as it looks to grow. Last year, Bridgit was the only Canadian company to be invited to Google Demo Day Women’s Edition out of 450 applicants from around the world, and ended up taking the top prize. In an interview with The Disruptors, the company also noted that it is looking to raise a Series A in late 2016 or early 2017.