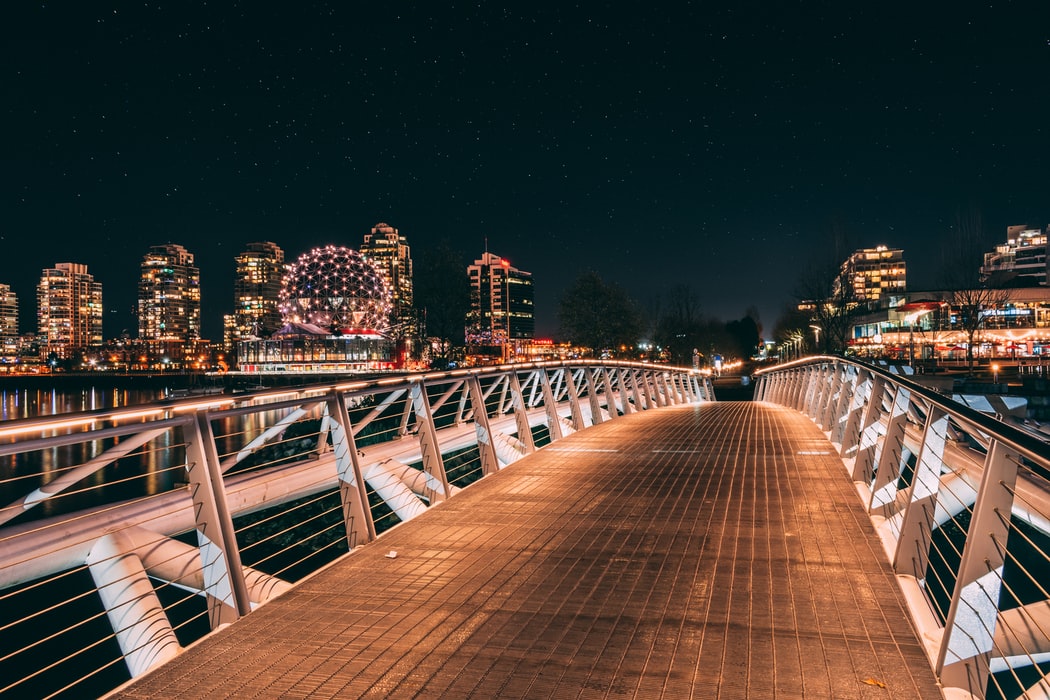 A collection of innovation-focused organizations in British Columbia (BC) are pushing the federal and provincial governments to bring the Ontario-focused Scale-Up Platform out west, BetaKit has learned.

“We have a thriving startup ecosystem, but our startups struggle to grow, they struggle to scale.”

The group is seeking funding from both the federal and provincial governments, with an ask of $31 million from Western Economic Diversification, the federal government’s regional development agency (RDA) for Western Canada. The group, which consists of 11 innovation organizations, is looking to use the funding to support high-potential companies in BC.

The 11 innovation organizations pitching the governments include Vancouver-based groups like the BC Tech Association, SFU venture labs, and Entrepreneurship at UBC. Regional organizations onboard include Accelerate Okanagan, Nanaimo’s Innovation Island, Kamloops Innovation Center, and Victoria-based VIATEC, among others.

Jill Tipping, CEO of the BC Tech Association, told BetaKit the hope is that capital for a BC Scale-Up initiative will be included in the federal 2021 budget. The organizations claim the funding would allow them to pool their resources and offer tailored services and programming to various high-potential companies in their respective communities.

Ontario’s four-year Scale-Up initiative was launched in April 2019 with $52.4 million in funding. The capital was provided to Communitech, MaRS Discovery District, and Invest Ottawa, which committed to collaborating to help 30 Ontario companies scale up, with the goal of seeing those companies achieve revenues of $100 million or more, by 2024.

The $52.4 million for Ontario organizations was provided through FedDev Ontario, the RDA for southern Ontario, with a portion coming from the Ontario government.

“The Ontario program, which was launched in April 2019, was a fantastic model,” Tipping told BetaKit. She noted that the BC tech organizations’ lobby efforts very much based on the Ontario initiative. The group has taken “the very best of the Ontario program,” she stated, with some tweaks to make it work “for the BC context.”

Conversations to bring the Scale-Up initiative to BC began in January 2020, prior to COVID-19, according to Tipping.

“If we want to increase the number of high-growth companies in our province, we must create the right conditions for them to thrive.”

“[The response has been] really positive around what we’re trying to achieve and what the objectives are, and the need to keep technology front and center for any economic development platform,” she said. “But COVID-19 and the government programs to address COVID have also put a bit of a strain on finances. There’s a lot of demand on the government for funding right now.”

Tipping characterized the response from the federal and provincial governments as “positive with limitations.”

BC’s proposed Scale-Up funding would differ from the Ontario program, mostly in size and scale. Tipping told BetaKit the goal for the BC program is to help 600 companies, add an extra 8,000 direct jobs, and to help approximately 20 BC businesses scale to have revenues of $50 million or more by the end of the program.

BC is home to a number of prominent tech startups and scale-ups. The provincial tech sector consists of more than 10,000 companies generating 106,000 jobs and more than $17 billion in gross domestic product, according to a report published in 2018 by the BC Tech Association and KPMG.

In addition to being the founding location for companies like Slack and Hootsuite, BC also has a number of emerging ventures that are attracting global attention. Squamish-based cleantech startup Carbon Engineering pulled in $115 million last year for its carbon-capture technology, with investors that included Bill Gates.

Despite a number of budding homegrown companies, Tipping acknowledged BC startups have a scaling problem.

“We have a thriving startup ecosystem, but our startups struggle to grow, they struggle to scale,” Tipping said. “We know we could have much more scale-up successes if we can provide them with the right kinds of services and programs right across the province.”

In a 2019 report from Startup Genome, Vancouver dropped significantly in the global rankings, which was attributed in part due to the lack of a strong early-stage ecosystem in the province. Hockeystick’s quarterly ecosystem reports also indicate the BC tech venture funding has increased incrementally over time but has not experienced explosive growth.

“If we want to increase the number of high-growth companies in our province, we must create the right conditions for them to thrive,” Brea Lake, CEO of Accelerate Okanagan, told BetaKit regarding the pitch to bring Scale-Up to BC. “This means increased access to mentorship programs, leadership training, and capital.”

“We have all of the key ingredients for success: we’ve got innovators, we’ve got people willing to take entrepreneurial risk, we’ve got people rushing to get customers,” Tipping said. “They’re achieving product-market fit, they’re getting started, and yet consistently, the persistent problem over time in BC is that [companies] seem to struggle to grow.”

BetaKit has reached out to the office of Minister Mélanie Joly, which is responsible for Western Economic Diversification, for comment on the Scale-Up funding. They had yet to respond by time of publication.

BC’s Ministry of Jobs, Economic Development and Competitiveness declined to comment on the initiative citing the current provincial election.

During Montreal’s Startupfest, Minister of Small Business and Tourism Bardish Chagger announced that the government is accepting proposals from companies that could help it…