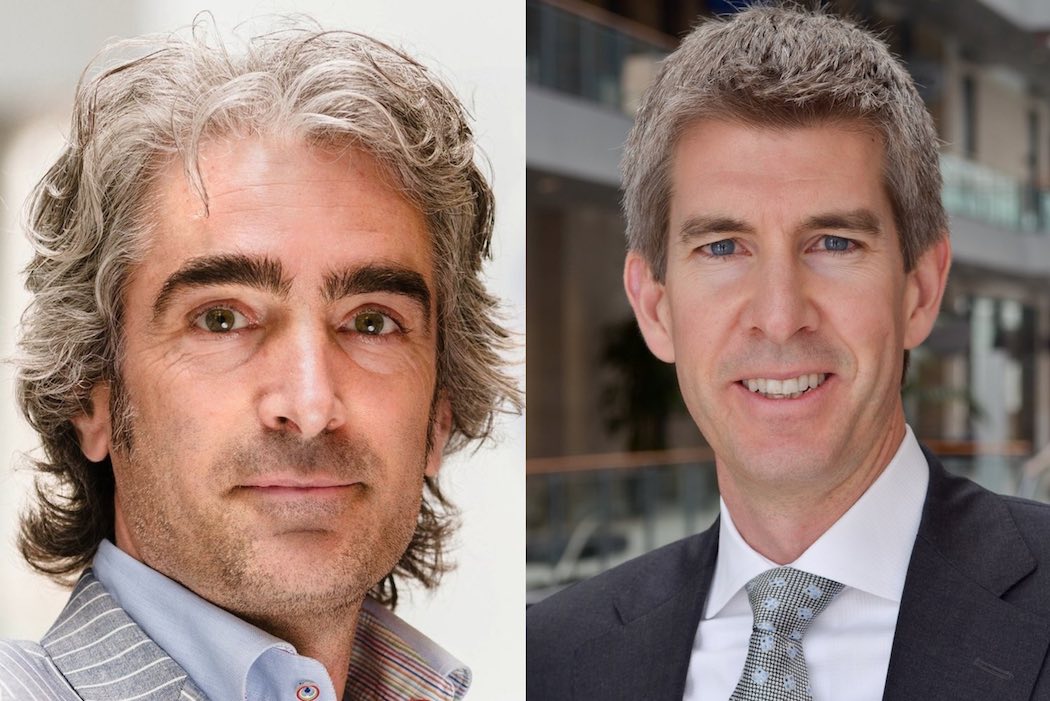 ArcTern Ventures was founded with the goal of speeding up the global transition to a greener economy.

Toronto-based ArcTern said this new close would make Fund II the largest cleantech venture fund in Canada. The fund initially began with a $100 million goal, which was later increased to $150 million at the beginning of 2019.

ArcTern Ventures’ managing partner Murray McCaig said the global cleantech sector is growing and innovating at such a rapid pace. However, challenges around cleantech funding in Canada have emerged over the last year. The Logic reported in October that the Liberal government’s $600 million fund for tech startups fighting climate change was losing money and failing to meet performance targets, while BDC was also struggling to find cleantech ventures.

ArcTern Ventures was co-founded in 2012 with the goal of speeding up the global transition to a greener economy, which managing partners McCaig and Tom Rand believed would bring significant investment opportunity. The firm is formerly the MaRS Cleantech Fund and has developed its investment model through a partnership with MaRS Discovery District.

The fund is targeting early-stage ventures in six sectors in the cleantech space: clean energy, energy use and storage, mobility, advanced manufacturing and materials, resource use and efficiency, and AgTech and foodtech. ArcTern has stated that it will lead first investments at a minimum of $500,000 and can fund ventures through their growth stages.