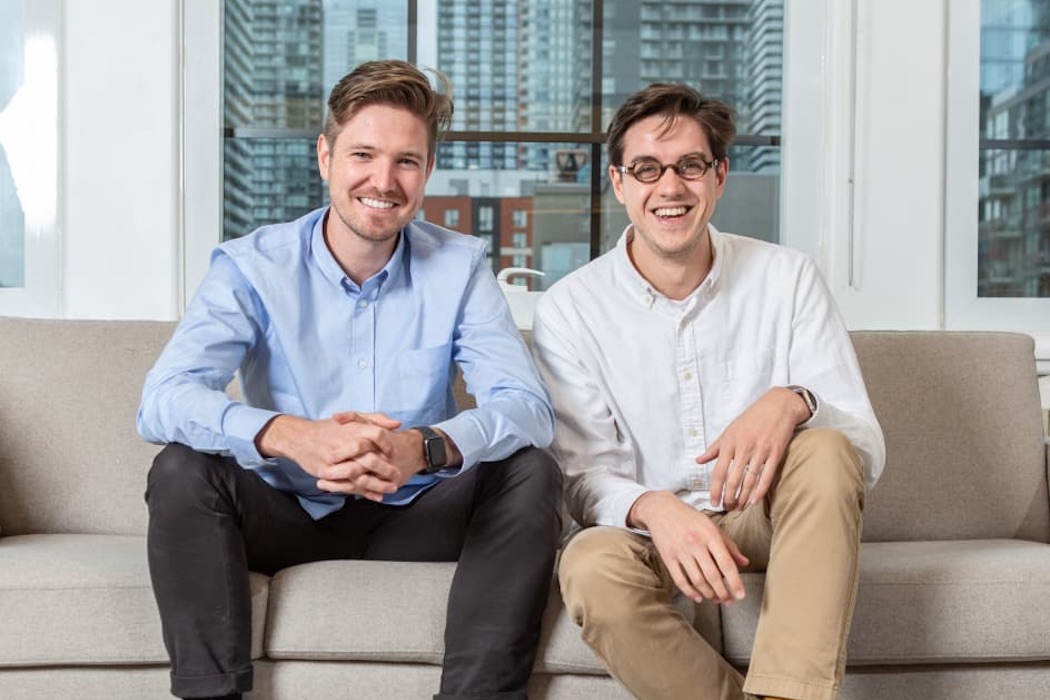 The round was led by Spark Capital, with participation from Tiger Global. Previous Ada investors Accel, Bessemer, FirstMark, Version One, and Burst also provided financing. The round brings the startup’s total funding to date to $200 million.

The funding comes just over a year after Ada raised $63.7 million.

The funding news comes just over a year after Ada raised a $63.7 million CAD Series B round. Ada plans to use the fresh capital to fuel its global expansion efforts, grow its team to over 500 people, and invest in research and development (R&D).

“This investment comes on the heels of a record year of growth and the biggest product launch in Ada company history,” said Mike Murchison, Ada’s co-founder and CEO. According to the company, Ada automated more than 1.5 billion customer interactions for hundreds of brands in 2020. The successful year came after Ada had to lay off 36 employees (23 percent of its staff) in April 2020 amid pandemic-related uncertainty.

Ada, which touts itself as “the leader in automated customer experience,” offers an AI chatbot for large brands. Co-founded by Murchison and David Hariri in 2016, the startup’s clients include Facebook, Square, and Zoom.

The startup aims to revolutionize the way brands interact with their customers at scale. According to Murchison, Ada enables “a new paradigm” by helping users speak to their customers “more—not less” as they grow.

“Companies across all industries and stages increasingly see the quality of their customer experience and communication as a competitive advantage, and yet they are not able to efficiently scale their efforts to meet their customers’ needs,” said Yasmin Razavi, general partner at Spark Capital.

According to Razavi, Ada “has carved out an entirely new category in automated customer experience” with its software, which she referred to as “game-changing.”

Vancouver-based BroadbandTV (BBTV), a media and technology company representing YouTube talent through its global multi-platform network (MPN), announced that it is has signed a…